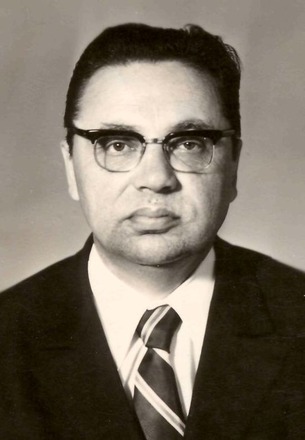 1975–1977 — General Director of Salavat Lenin Order Petrochemical Complex named after the 50th anniversary of the USSR.

Alexander I. Yudayev was awarded the Order of the Red Banner of Labour (1974), the Medal of Honour for Labour Valour in commemoration of the 100th anniversary of Vladimir I. Lenin (1970) for his contribution to the development of the Industrial Complex.