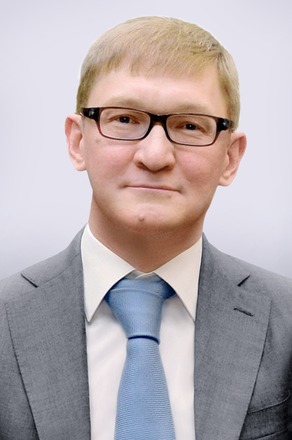 Marat Garaev was born in October 1973 in the Tatar Autonomous Soviet Socialist Republic.

In 1998, he graduated from the Saint Petersburg State University of Economics and Finance majoring in Finance and Credit.

Between 1998 and 2002, he served in a number of commercial entities in Saint Petersburg.

He has been a member of Gazprom’s team for 14 years.

Head of the Division, Cooperation with Oil and Gas Companies at the Industrial Product Marketing Directorate under Gazprom’s Department of Marketing, Processing of Gas and Liquid Hydrocarbons; later Head of the Directorate.