1947–1949 — The first Chief Engineer and the Acting Director of Industrial Complex No. 18 under construction. 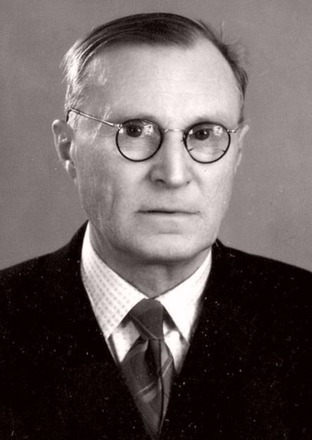 He contributed to the development and improvement of the Industrial Complex. Aleksey Filaretov is one of its founders.