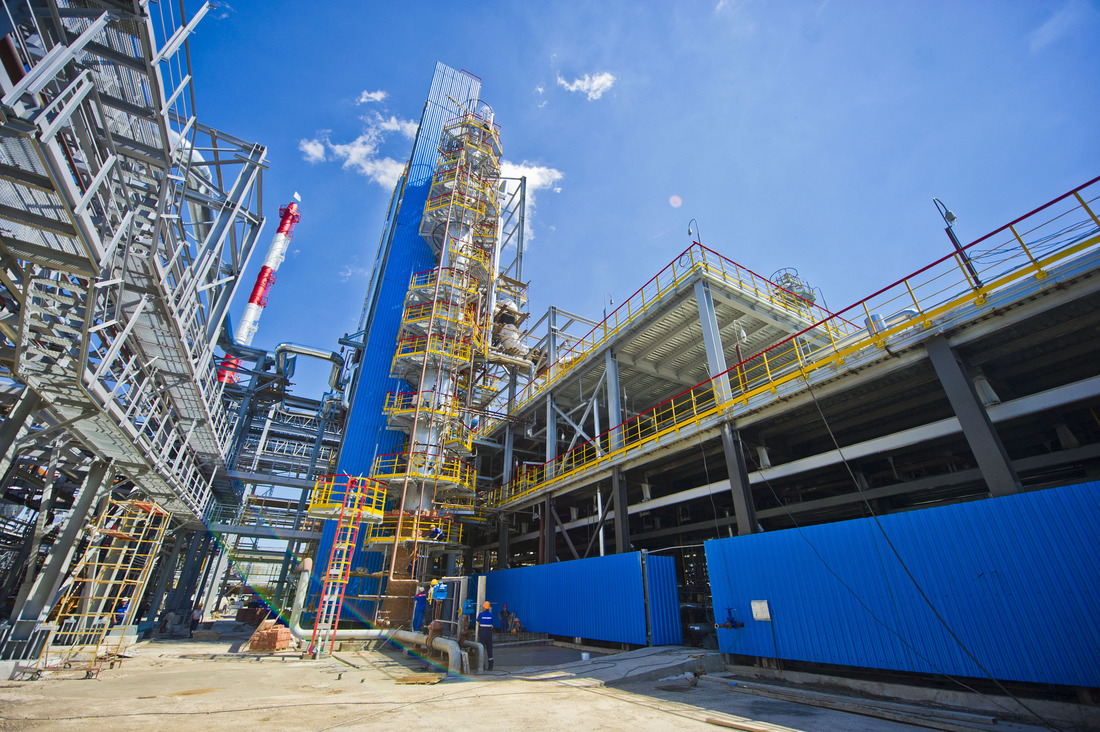 Back in March 2015 JSC «Gazprom neftekhim Salavat» upgraded units operating in a one-year overhaul cycle mode. Since the second half of September the work has been being done at elemental sulfur production facility, gas treatment and compression facility, diesel hydro-treater, electric desalter and dehydrator and crude distillation unit, visbreaker andflare facilities.

A scheduled audit and inspection of 358 equipment items, 326 pipelines, 5 furnaces and about 3,500 valves is planned for the period of overhaul.

The most significant changes are expected at elemental sulfur production facility where a newalumina and titania based catalyst produced by Axens will be loaded. This operation is expected to increase conversion rate of production. Further, tube bundles will be replaced on a pair of feed heat exchangers of visbreaker. Diagnostics of ELOU-AVT-6 unit is a priority as well.

Upon completion of the current overhaul, gas treatment and compression unit andvisbreaker will shift to two-year run between overhauls.

«New operation system allows to increase smoothly the time between overhauls, which results in considerable reduction of production costs. In order to make progress we should implement measures intended to mitigate the risk of units’ accident. Moreover, we increase control over operational efficiency. We will also completely replace chemicals and change their dosage», Igor Taratunin, Technical Director, JSC «Gazprom neftekhim Salavat», commented.

The upgraded equipment is supposed to reach operating conditions in the second half of October.