On October 1, 2016, an entry was made into the Unified State Register of Legal Entities with regard to Limited Liability Company «Gazprom neftekhim Salavat» on creation of the legal entity by way of reorganization in the form of transformation. 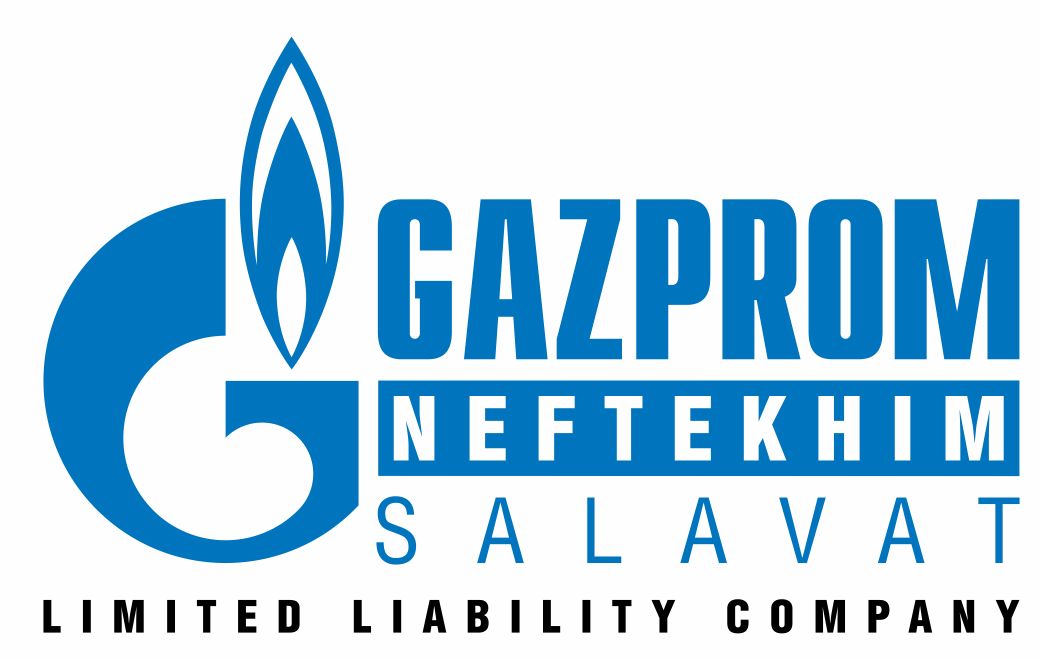 Gazprom neftekhim Salavat is one of the largest oil refining and petrochemical complexes in Russia with a complete cycle of crude hydrocarbons processing. It is the major exporter in Russia. The range of products includes gasoline, diesel fuel, kerosene, other oil products, liquefied gases, butyl alcohols, plasticizers, polyethylene, polystyrene, ammonia, urea and other products. In the course of its development the Company experienced a number of transformations. The Company, set up in 1948 as Industrial Complex No. 18, in 1972 was named the Lenin Order Salavat Petrochemical Industrial Complex in honor of the 50th anniversary of the USSR. In 1993 it became Joint Stock Company of the open type «Salavatnefteorgsintez» and in 1996 — JSC «Salavatnefteorgsintez». In 2009 the Company was integrated into Public Joint Stock Company Gazprom system. In 2011 in accordance with the resolution of the extraordinary General Shareholders Meeting of Salavatnefteorgsintez, JSC «Salavatnefteorgsintez» was renamed into JSC «Gazprom neftekhim Salavat». Since October 1, 2016 it has become Limited Liability Company «Gazprom neftekhim Salavat».