The Company summarized the production activities over 2017. 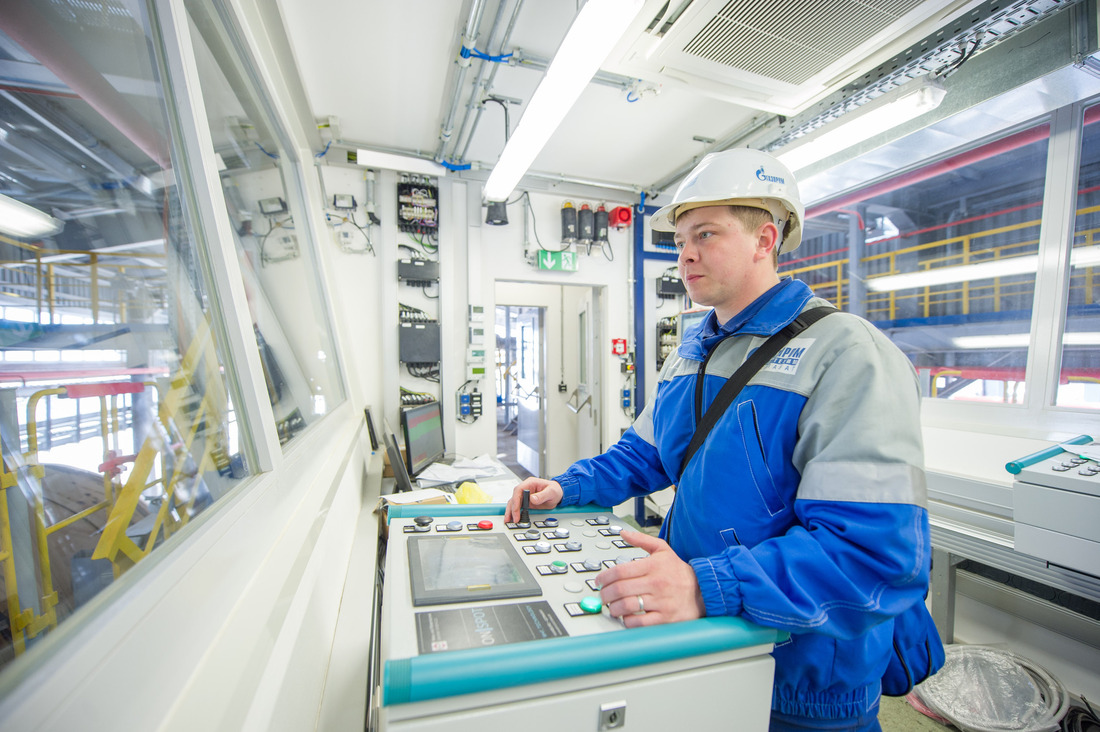 As of the year end, Gazprom neftekhim Salavat petrochemical complex processed over 6.5 million tons of crude hydrocarbons. Furthermore, the Company completely switched to the feed supplied by Gazprom enterprises. Particularly, in 2016 a refining scheme was implemented for fuel oil from Astrakhan Gas Processing Plant (by late 2016, 8 thousand tons of Astrakhan fuel oil had been refined; in 2017 this value reached more than 281 thousand tons). Besides, in 2017 the Company substituted the Western Siberian oil with lighter oil from the Tsarichanskoye field of Gazprom Neft.

In 2017 the quantity of gas condensate progressively increased in the feedstock of the petrochemical complex. Its processing yield was raised by 8%; it made therefore 4 702 105 tons.

Motor gasoline production grew by 53.7% up to 916 107 tons due to enhanced gas condensate processing and a new commissioned isomerization unit of pentane-hexane cut. 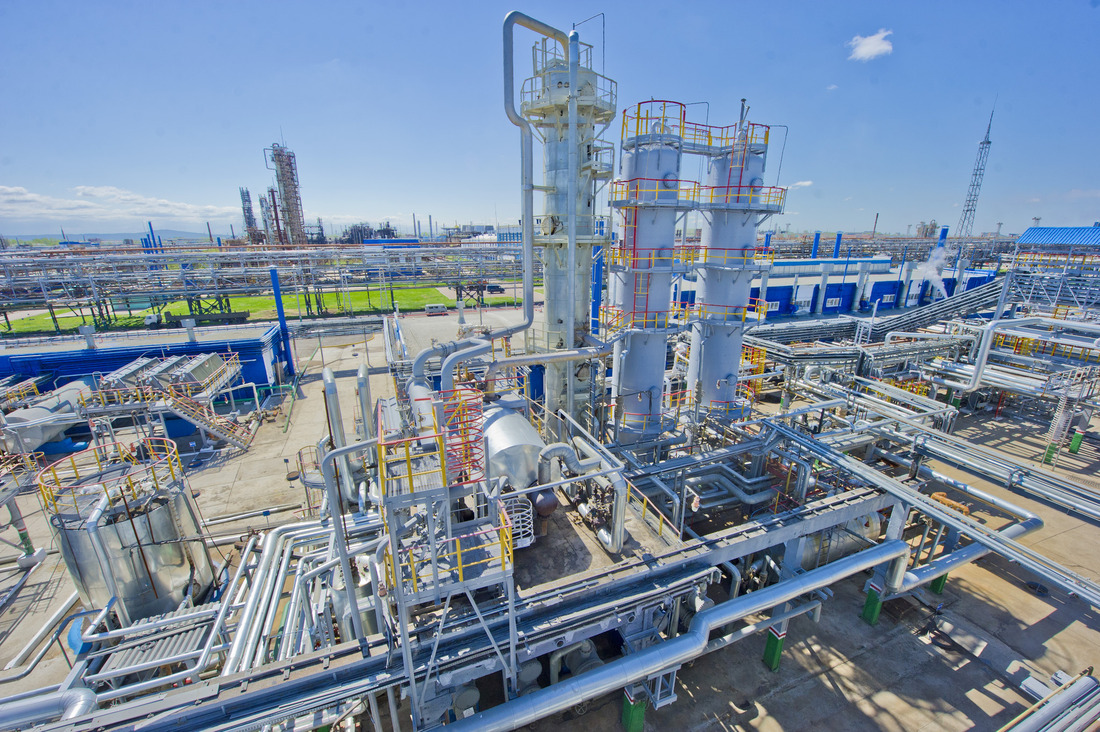