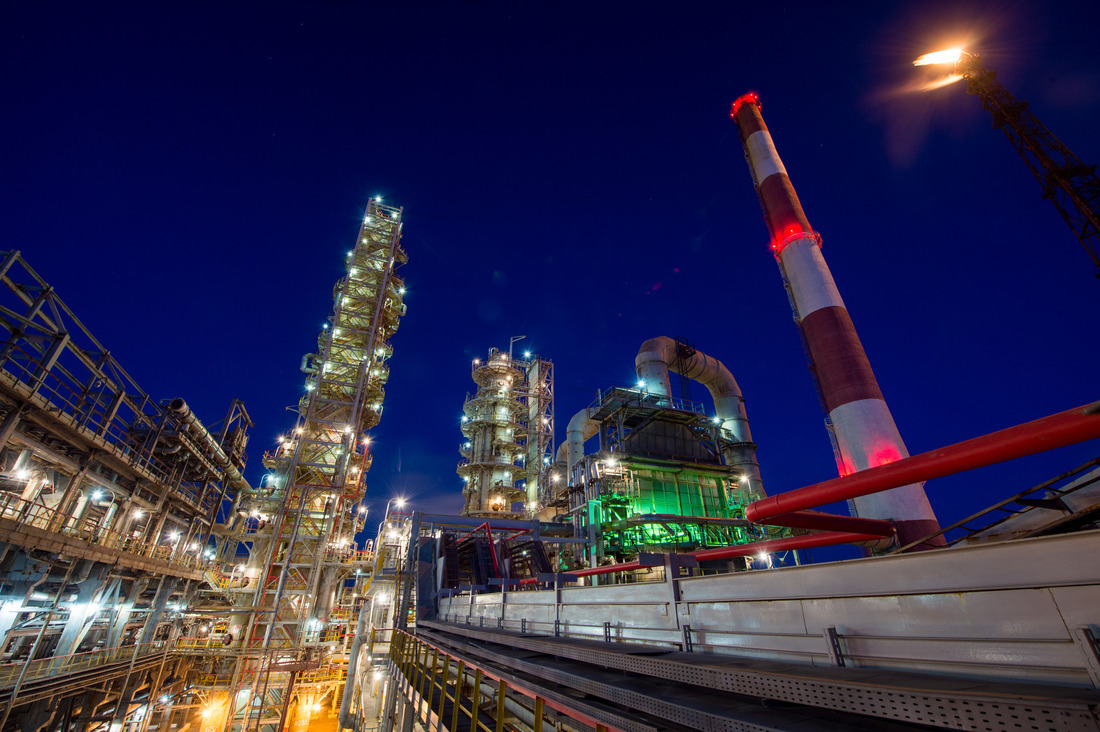 According to the previous year’s results, the company increased marketable products output. For the first time in history, the production of high-octane motor gasolines amounted to 1.03 million tons (0.92 million tons in 2017). That became possible due to feedstock, the isomerization unit start-up in 2017 and beneficial market conditions. Production of diesel fuel grew up to 1.97 million tons (1.5 million tons in 2017). Thus, Gazprom neftekhim Salavat fulfilled its obligations under four-party contract, signed in 2011 with participation of PJSC Gazprom, The Federal Antimonopoly Service, The Federal Service for the Supervision of Environment, Technology and Nuclear Management, and the Federal Agency on Technical Regulation and Metrology. One of the document’s clauses was the LLC Gazprom neftekhim Salavat’s obligation to produce at least 1.0 million tons per year of motor gasolines, Class 5, and 1.75 million tons per year of diesel fuel, Class 5.

In 2018 heavy residues were forwarded for road bitumen production. The output of this product more than doubled, reaching 194 thousand tons (compared to 93 thousand tons in 2017).