On February 22, the formal meeting between Ayrat Karimov, Director General of Gazprom neftekhim Salavat, and Dinar Khalilov, acting Head of Salavat Urban District Administration, was held. The participants visited social facilities of the town, industrial site of the Company, and discussed plans for further cooperation. 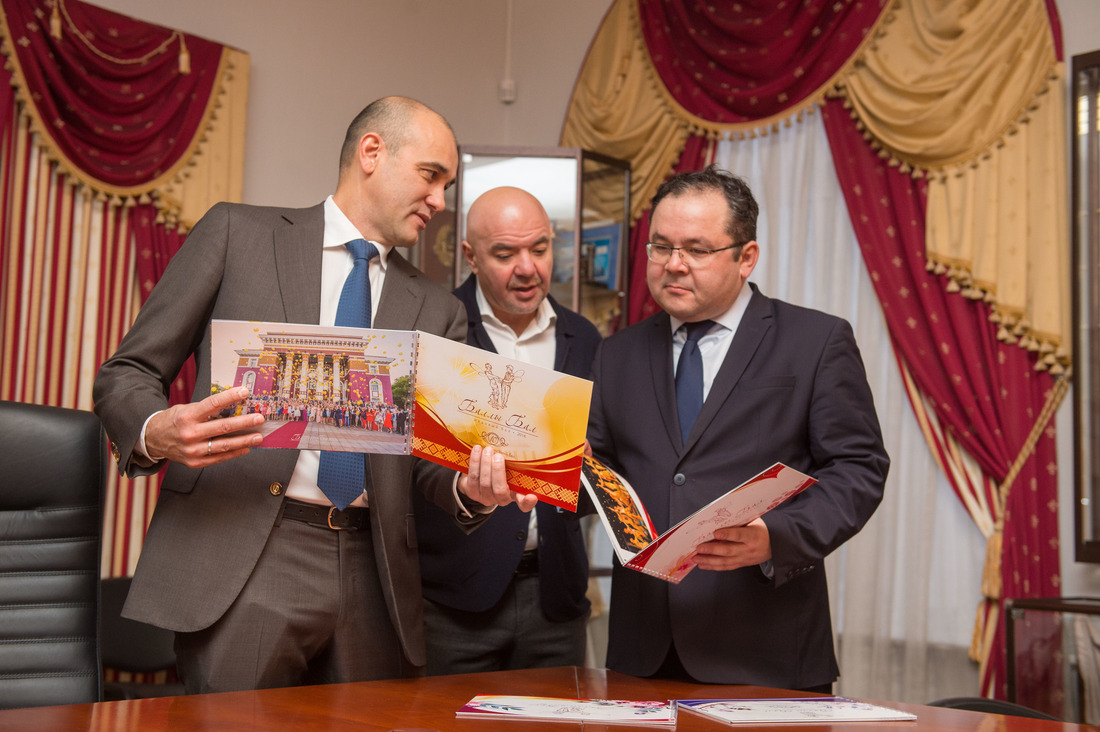 The tour for the Head commenced in the Museum of Labor Glory of Gazprom neftekhim Salavat, where he was acquainted with the history of the petrochemical complex, its people and well-deserved awards. Next, the delegation visited Medservis Medical Center, one of the most modern and successful clinics in the South of Bashkortostan. Ayrat Karimov, Director General of Gazprom neftekhim Salavat, and Dinar Khalilov, acting Head of Salavat Urban District Administration, visited the polyclinic, the X-ray department, the intensive care unit and the department of X-ray endovascular diagnosis and treatment methods. Dinar Khalilov enthusiastically enquired about the Medical Center’s opportunities and workload, and also was impressed with comfortable conditions created for citizens’ health support. 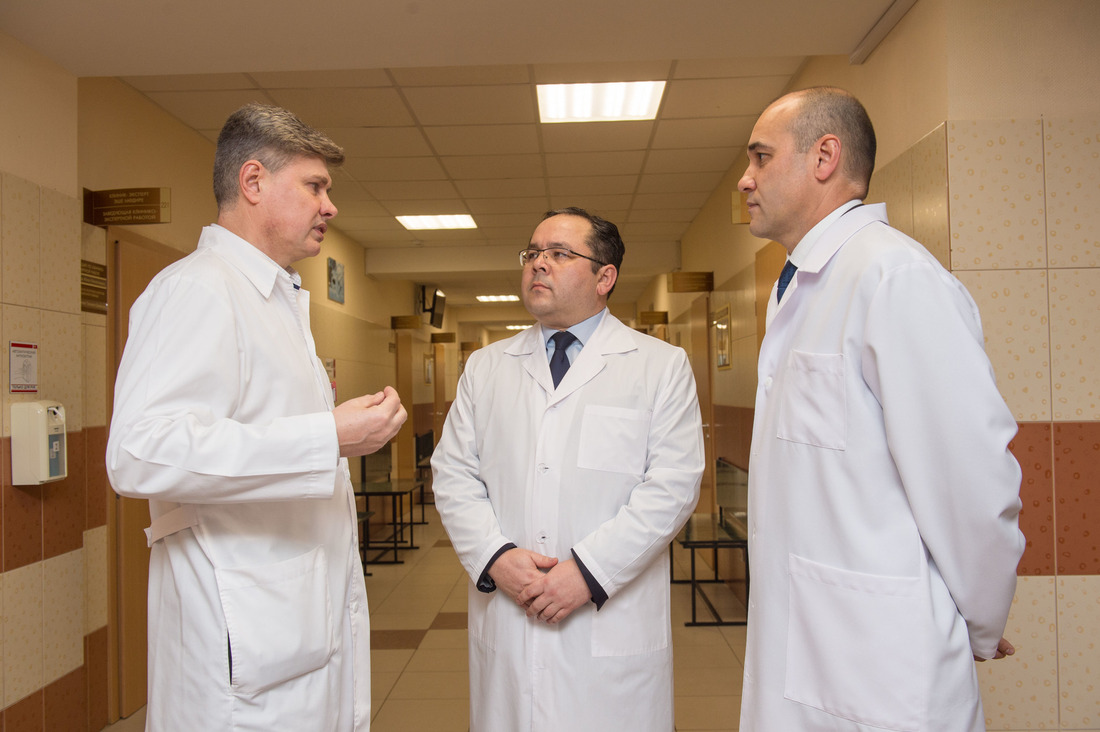 During the tour the delegation attended the sports facilities constructed by Gazprom neftekhim Salavat for the town — Neftekhimik Sports Palace and Salavat Sports and Concert Complex. 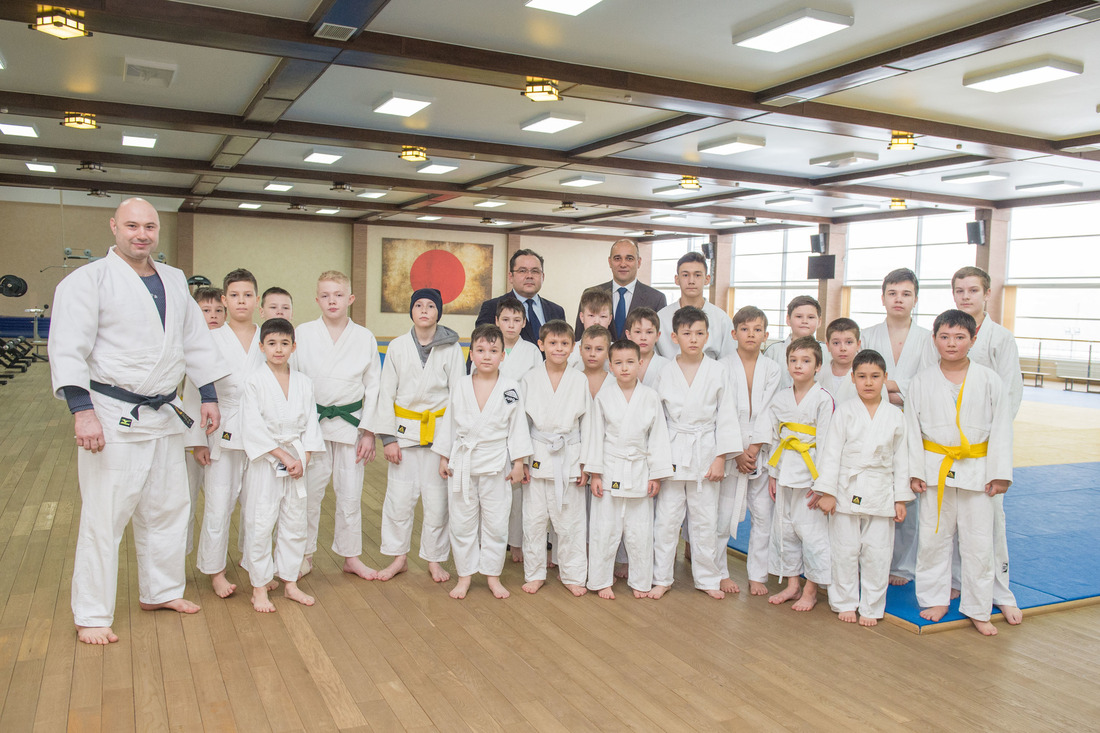 After the tour around the social facilities the delegation went to the industrial site where Ayrat Karimov informed about the Company’s investment program, production figures and future plans. 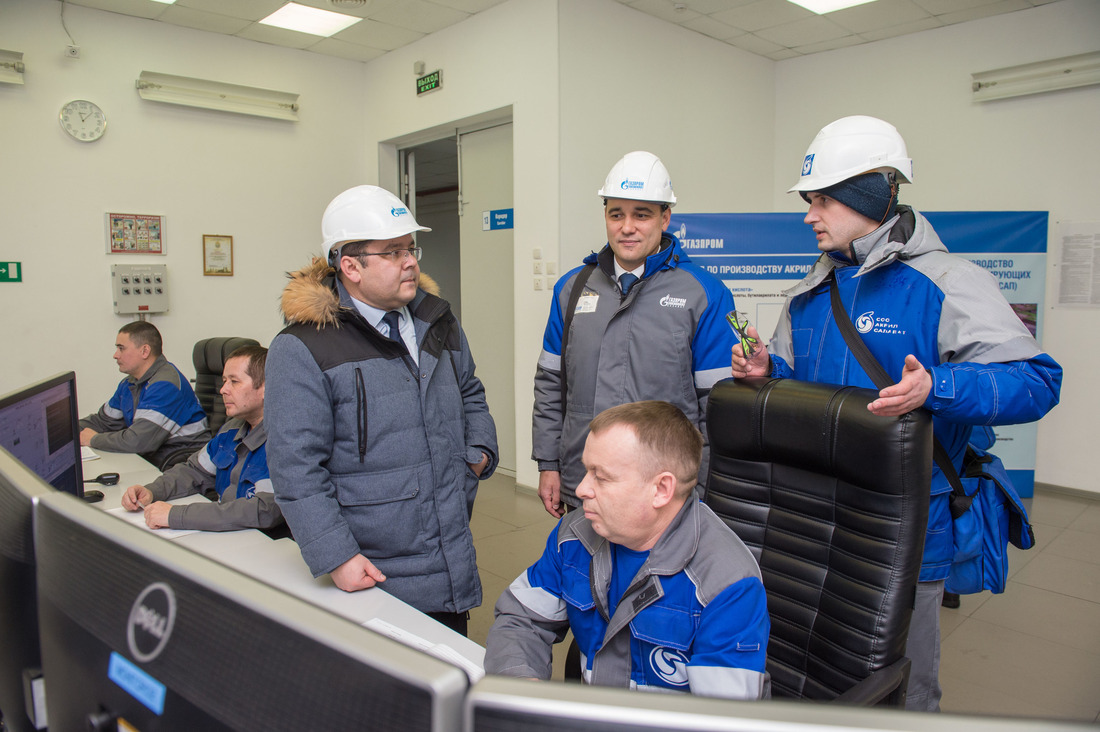 In the control room of the acrylic acid plant

— At present, the upmost subjects of our conversation are environment protection, ecofriendly production and process improvement, — Dinar Khalilov, acting Head of Salavat Urban District Administration, noted. — I especially share the Company management’s position on the social policy. The most important things for people are work and comfortable living conditions. 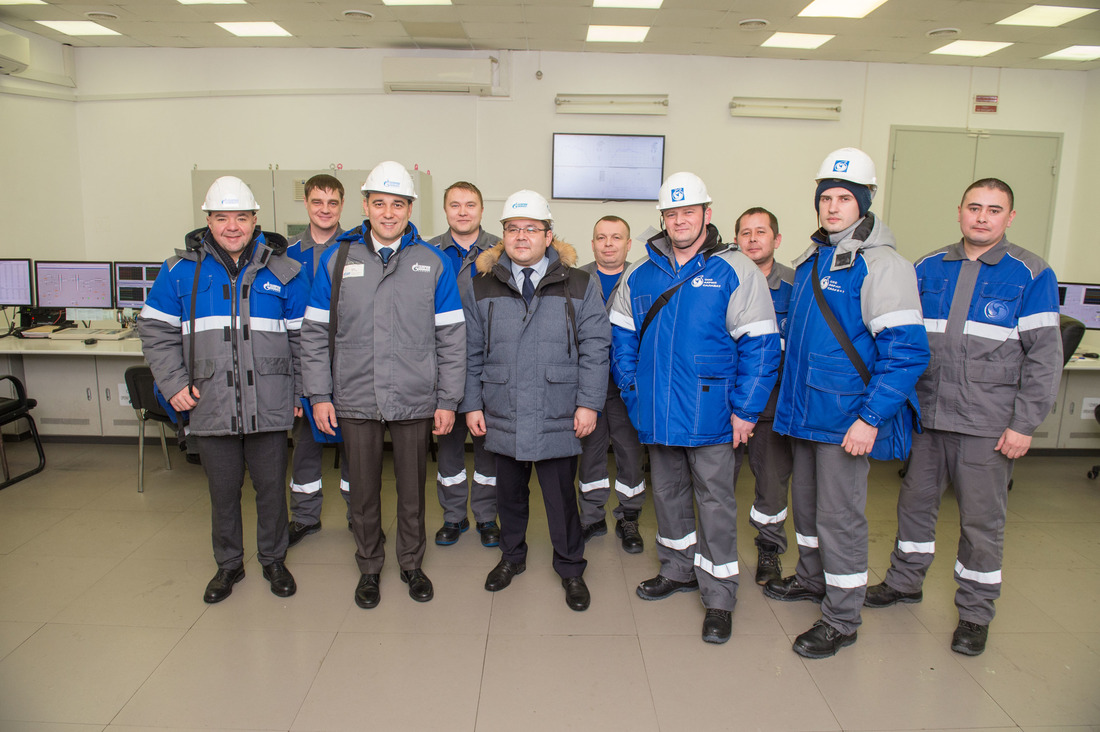 — I would like to say that the town and the Company are inseparable. We have common history, — Ayrat Karimov, Director General of Gazprom neftekhim Salavat, summarized. — I hope that we will cooperate closely with new authorities of the town of Salavat. We have general goal — to make citizens’ lives better.

Gazprom neftekhim Salavat is one of the major petrochemical complexes in Russia. It was set up in 1948.