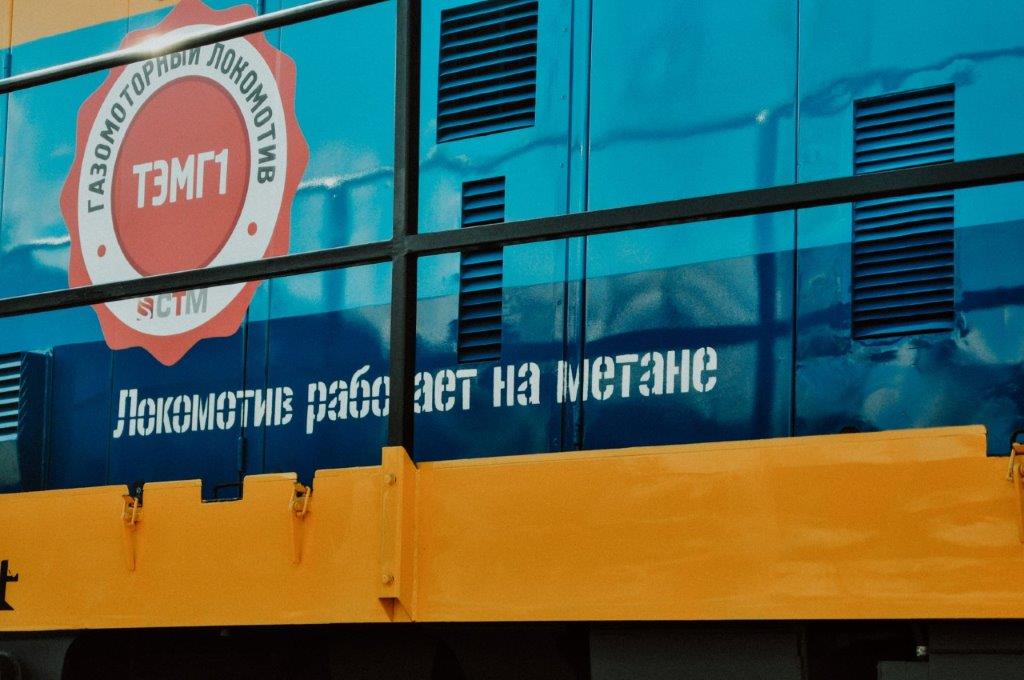 Joint working bodies will be soon established to prepare solutions to issues, stipulated in the Agreement.

New LNG locomotives have bigger potential due to the use of the more economical and ecologically-friendly NGV fuel. A gas turbine locomotive, for instance, has a two-fold margin to follow the strictest harmful emissions norms — Stage 3B. 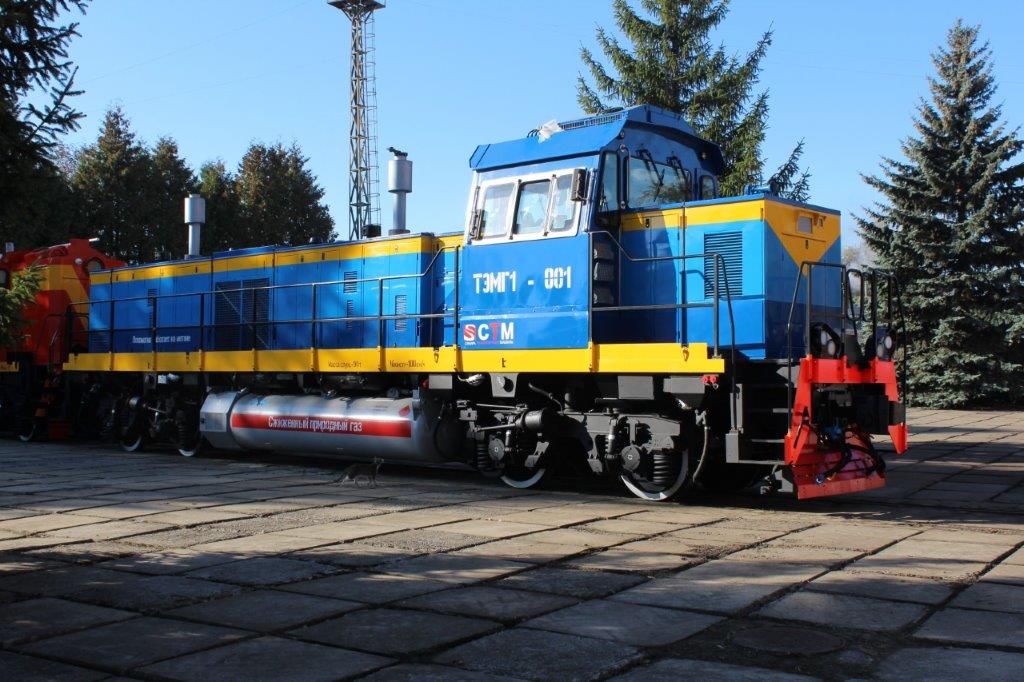 A four-axle TEMG1 locomotive, 1200 HP, powered by LNG, was shown in August, 2019. TEMG1’s design features allow using only one engine at idle speed, with the second started on demand, thus ensuring advanced safety and less fuel consumption compared to locomotives with one engine at the power plant.

Development and supply of the shunting vehicles is conducted within the state program for conversing market members to NGV fuel with endorsement of The Ministry of Industry and Trade of the Russian Federation.