Reconstruction of tank farm is being executed in Gazprom neftekhim Salavat. Fourteen storage tanks will be erected and reconstructed in the northern and southern tank farms of the Company. Part of tanks is designed for receipt and preparation of the feedstock (vacuum gasoil) for catalytic cracking units of shop No. 10, the remaining part storing diesel fuel will be used for the startup of a new catalytic cracking unit. 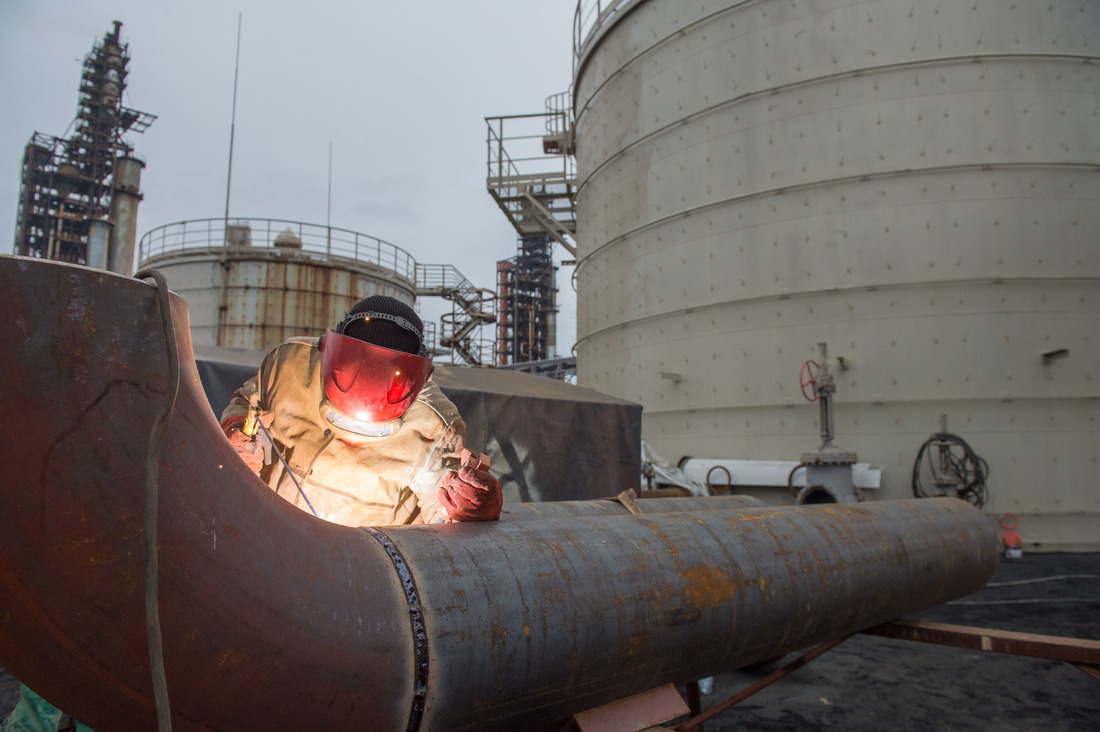 Tank farm is located nearby catalytic cracking units of shop No. 10, its area equals 553.04 hectares.

All reconstruction works are being held within the territory of the Company’s site. Works in the northern tank farm are close to completion. So far, three existing tanks are reconstructed and three more with a capacity of 1000 m3 each have been designed and rebuilt at the location of former ones. New subterranean fire tanks have been also constructed there. 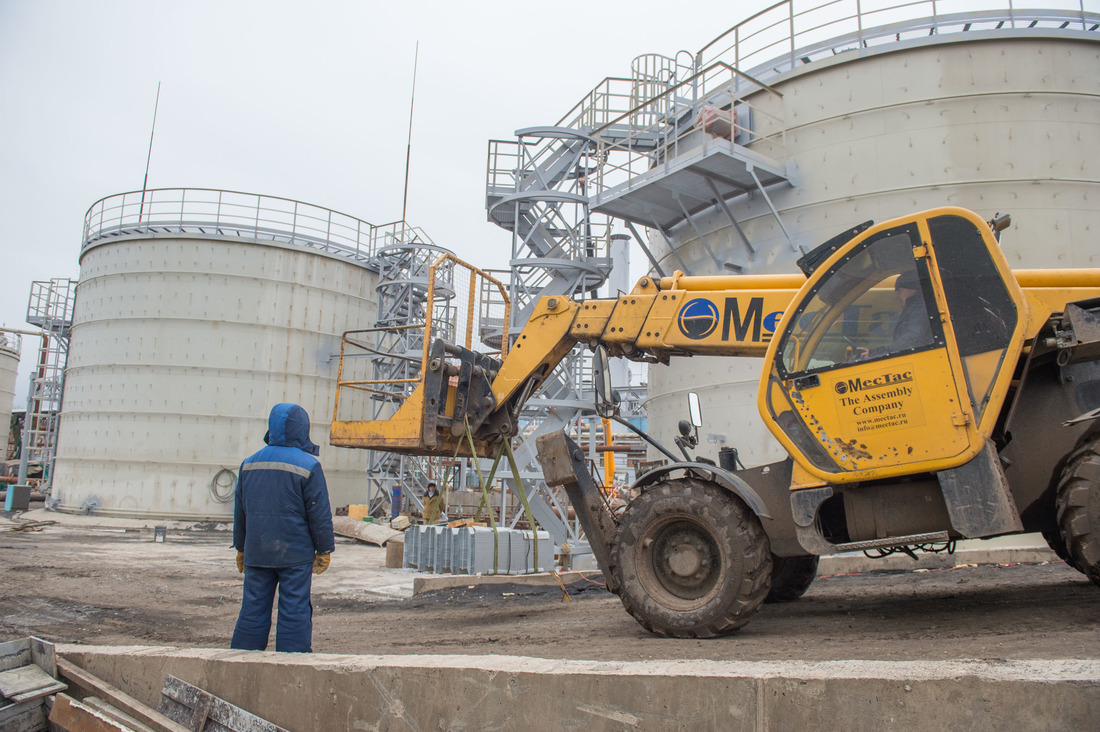 The tank farm is being constructed by JSC Salavatneftekhimremstroy.

The aim of construction works is to bring the tank farm to the conformity with requirements of safety regulations, industrial sanitation and occupational safety effective in the territory of the Russian Federation.