Visit of the Minister of Energy and Industry

During the tour of the Company they attended the facilities of the Oil Refinery and the Monomer Plant. 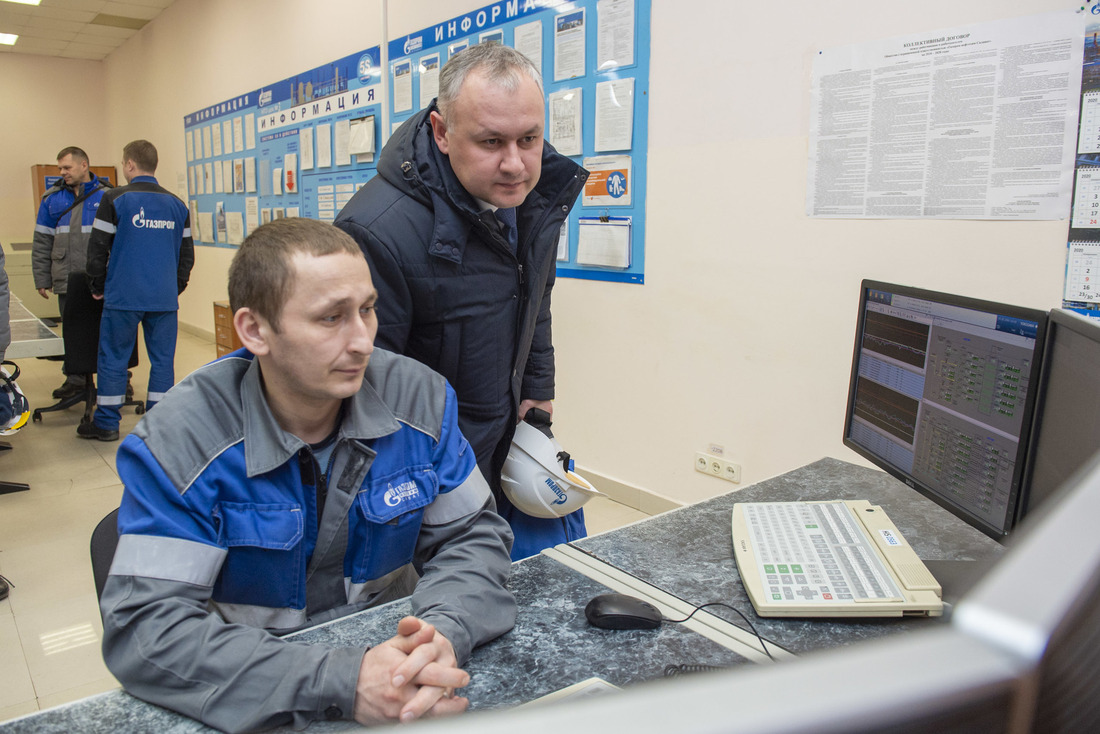 Alexander Sheldyaev, Minister of Industry and Energy of the Republic of Bashkortostan, showed a special interest in the process layout of ELOU AVT-6 crude unit.

In the course of the tour the delegation visited the units reconstructed or built within the framework of a large-scale modernization of the Oil Refinery, namely, pressure swing adsorption units, isomerization unit of pentane-hexane cut, hydrotreating unit. The guests gave particular attention to the reconstruction of a hydrotreater (GO-2) in workshop No. 9, where extensive work was done to increase the output of Euro-5 diesel fuel. 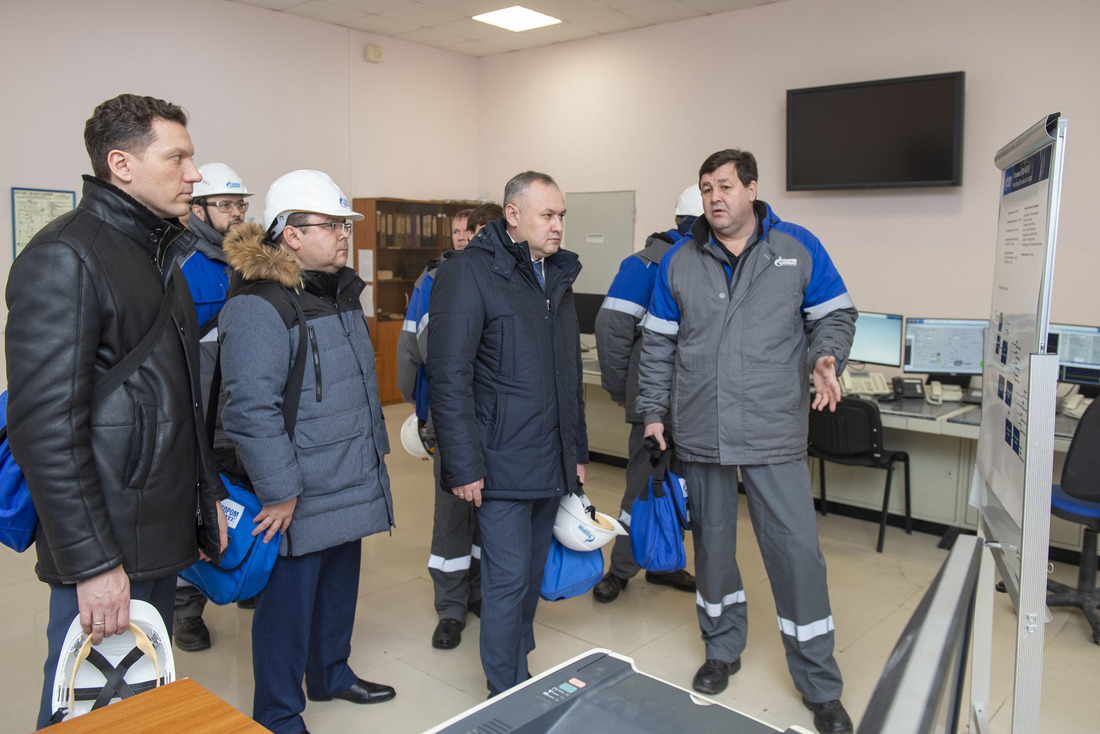 At acrylic acid and butyl acrylate plant, the largest one in Russia, Alexander Sheldyaev asked about prospects for further acrylic acid processing. It was noted that Gazprom neftekhim Salavat considers the possibility of superabsorbent polymers (SAP) production based on acrylic acid, incl. for the use in personal hygiene products.