Gazprom neftekhim Salavat successfully passed an audit of a quality management system (QMS) for compliance with the requirements of the international standard ISO 9001:2015.

February 26–28, the Company had the supervisory audit of the QMS compliance with the international standard ISO 9001:2015. Afterwards, the chief auditor of the company SAI Global Eurasia, Larisa Rybalko, presented an extended analysis of the QMS at the final meeting. 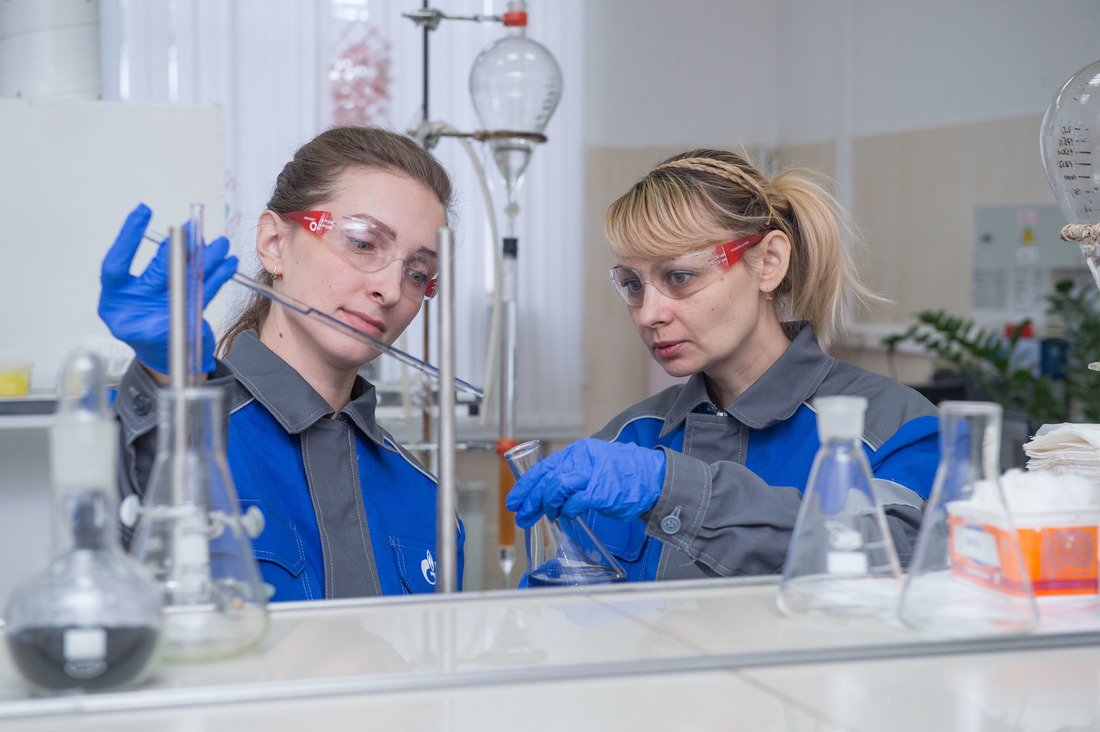 According to the schedule, the chief auditor visited divisions and production workshops of Gazprom neftekhim Salavat: workshop No. 18 and storage facility of the refinery. The workers not only explained their responsibilities and answered the auditor’s work-based questions, but also showed good knowledge of the QMS. Larisa Rybalko noted that the Company’s QMS made progress. The plant develops, builds new units and modernizes the old ones. The units are operated by experienced, qualified personnel. She also extended her gratitude to the heads of the Company’s divisions for audit arrangement and constructive approach to its performance.

The audit did not reveal any discrepancies in the QMS functioning which confirms validity of the previously received compliance certificate ISO 9001:2015.

The QMS was a Company’s strategic decision implemented in 2005. QMS helps to improve the output of Gazprom neftekhim Salavat while being the solid basis for initiatives aimed at long-term development. Certificates ISO 9001 and GOST ISO 9001 confirm stability, reliability and competitiveness of the Company, customer centricity, motiva-tion and engagement of executive management in quality assurance and continuous QMS improvement.