Based on the results of operations in the 1st quarter 2020, Gazprom neftekhim Salavat ramped up its stable gas condensate throughput and production output.

The throughput performance of stable gas condensate during the 1st quarter 2020 (1 502 thousand tons) has grown by 15.7% at the Company’s Oil Refinery, as compared to the same period last year (1 298.5 thousand tons) due to increases in supplies. 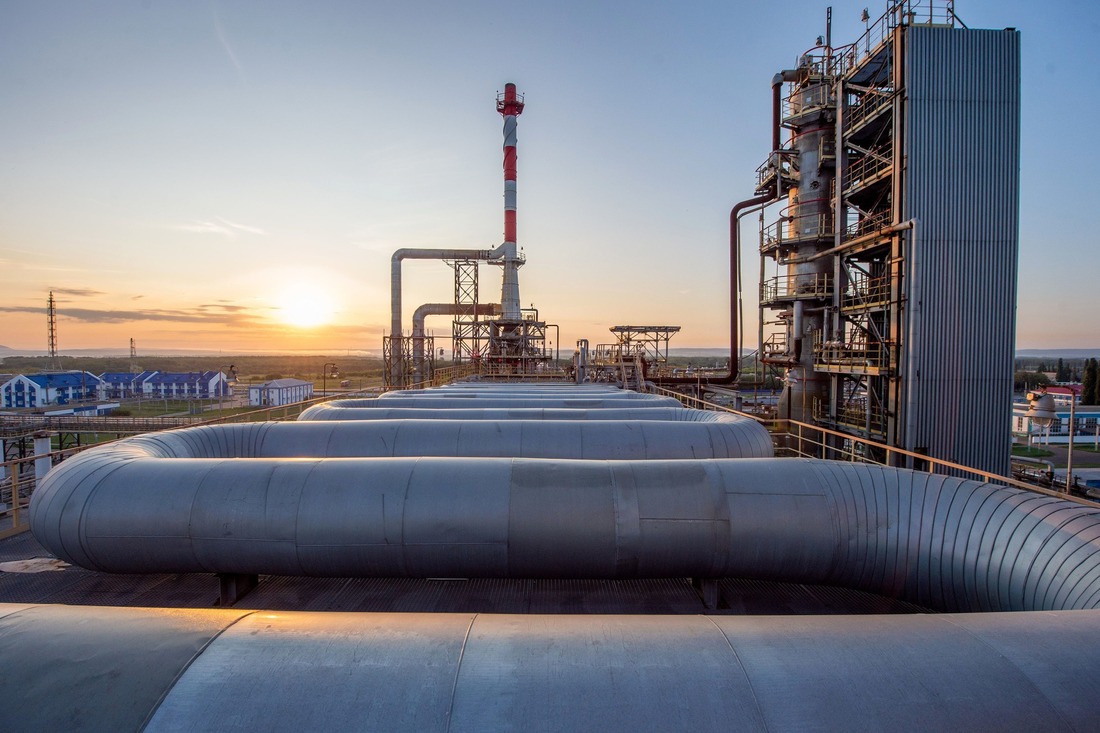 Beneficial market conditions as well as the change in the processed feed structure to gas condensate allowed to step up motor gasoline output (346.9 thousand tons) in the 1st quarter by 11.9%, relative to the same period last year (310.1 thousand tons).

Since the start of the year, the Company’s diesel fuel output (577.2 thousand tons) has been raised by 44.4%, compared to the same period last year (399.8 thousand tons).

The increased share of gas condensate in the total feed stock volume as well as its structural optimization contributed to substantial growth of light petroleum products yield by 6.5%.

The actual output of ethylene (97,8 thousand tons) has grown by 2.9% for the 1st quarter of this year at the Monomer plant, relative to the same period last year (95,0 thousand tons).