Comprehensive testing is under way 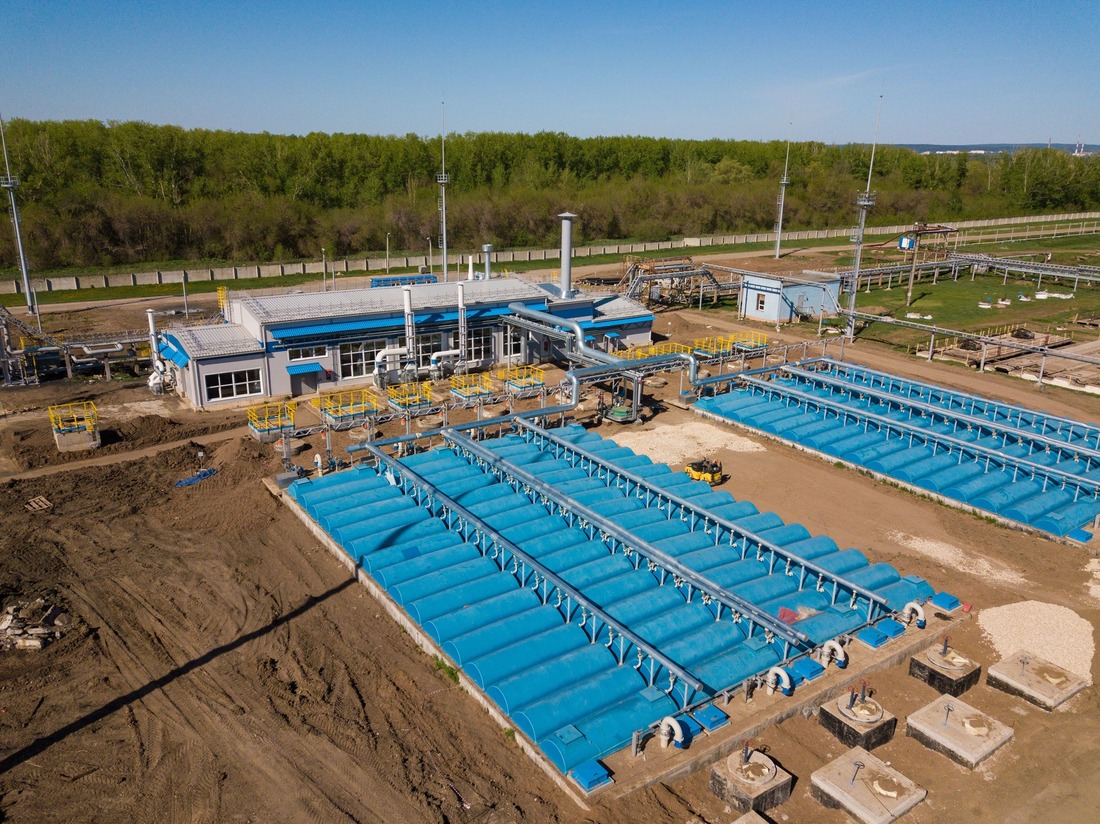 New bar screen building and oil separators with a sludge pump station were built at the treatment facilities.

The industrial wastewater treatment at the reconstructed units began on 6 April. This system works in full test mode.

Within the Company’s priority project, there were reconstructed, modernized or rebuilt facilities for mechanical cleaning of industrial effluents.

As a result of this stage, industrial, salt- and soluble organics-containing sewage water was converted to a new technological process with the most up-to-date, environmentally friendly technologies. The automated process control system, embedded in the reconstruction project, plays the leading role in shifting towards the best available technologies.

The new bar screen building with new equipment was built and started up at the plant. Old oil separators were replaced with the new more efficient deeper ones of closed type with sludge and oil products collecting pigs. This block is the first barrier in the multi-staged sewage treatment technology and provides containment of oil products that are not allowed to the next cleaning step, i.e. biological, happening inside aeration tanks.

New oil separators have gas-proof covers, and all evaporation is removed via gas cleaning system. There is used the modern filtration: the first, cellular bag filter, contains aerosols and dust, next to it is a carbon filter, that absorbs all evaporation.

— It is important to highlight, that the stages, implemented for reconstruction of sewage treatment facilities, solve both ecological issues of the cleaning works and can help introduce new future development projects for Gazprom neftekhim Salavat, — deputy director general, chief engineer, Ayrat Akhmetshin pointed out. — Each of 7 stages may be brought into independently of each other, and a decision to realize a specific one depends on the effectiveness of the already performed works and long-run objectives for the development of Gazprom neftekhim Salavat’s units. The first and second stages already provide an opportunity to work with 110% load, that may be still increased, e.g. in regard to the possible creation of the free economic zone “Alga” at the industrial territory of Salavat. Next reconstruction units are radial-flow settling tanks with pump station OC-203 and the old flotation unit. The 4 settlers, Ø40 m each, will have a domed roof with a gas treatment system installed. 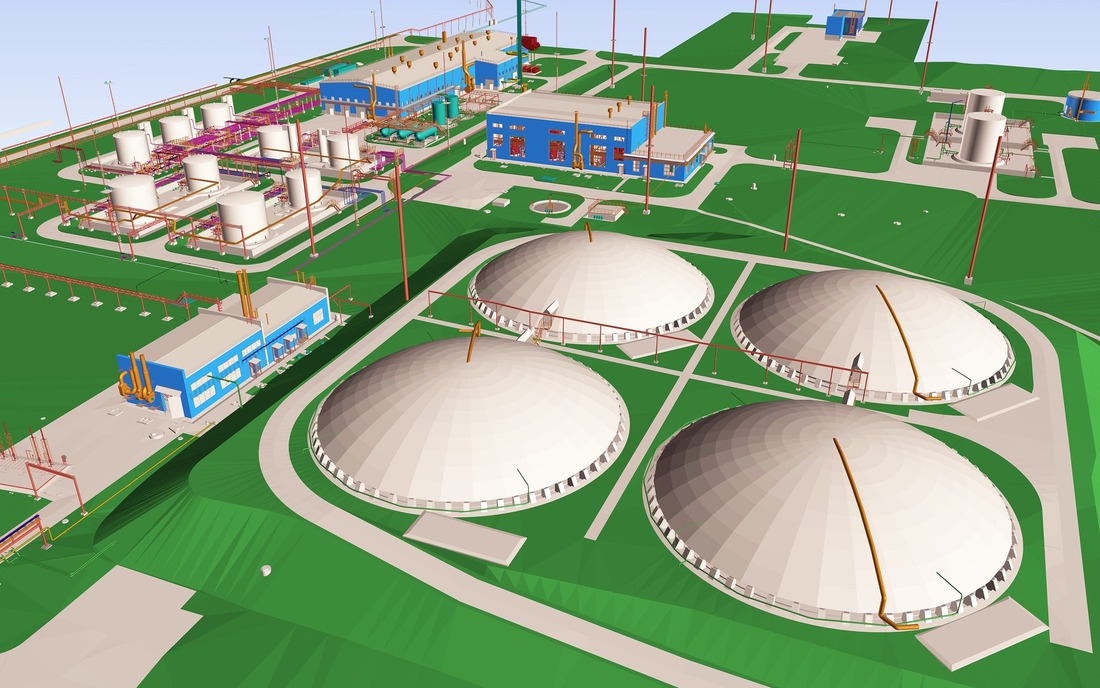 The cleaning facilities have been in work since 1954 and treated effluents from various sources: Gazrpom neftekhim Salavat itself, Salavat’s housing and public infrastructure, constituting >50% of the total sewage amount, and plants of Salavat and Ishimbay. In order to fulfill step-by-step commissioning of upgraded units in the current production conditions, the reconstruction is divided into 7 stages. Once finished, the project will help decrease emissions, boost water return for re-use from the present 5% to planned 75%, and cut discharges to Belaya river, that has the highest fishery degree. Requirements for discharges here are several times more stringent than those for drinking water in terms of some components. Performed operations will let Gazprom neftekhim Salavat conform with all standards and reduce environmental impact.