The Gazprom neftekhim Salavat company summed up production results for 9 months of 2020. 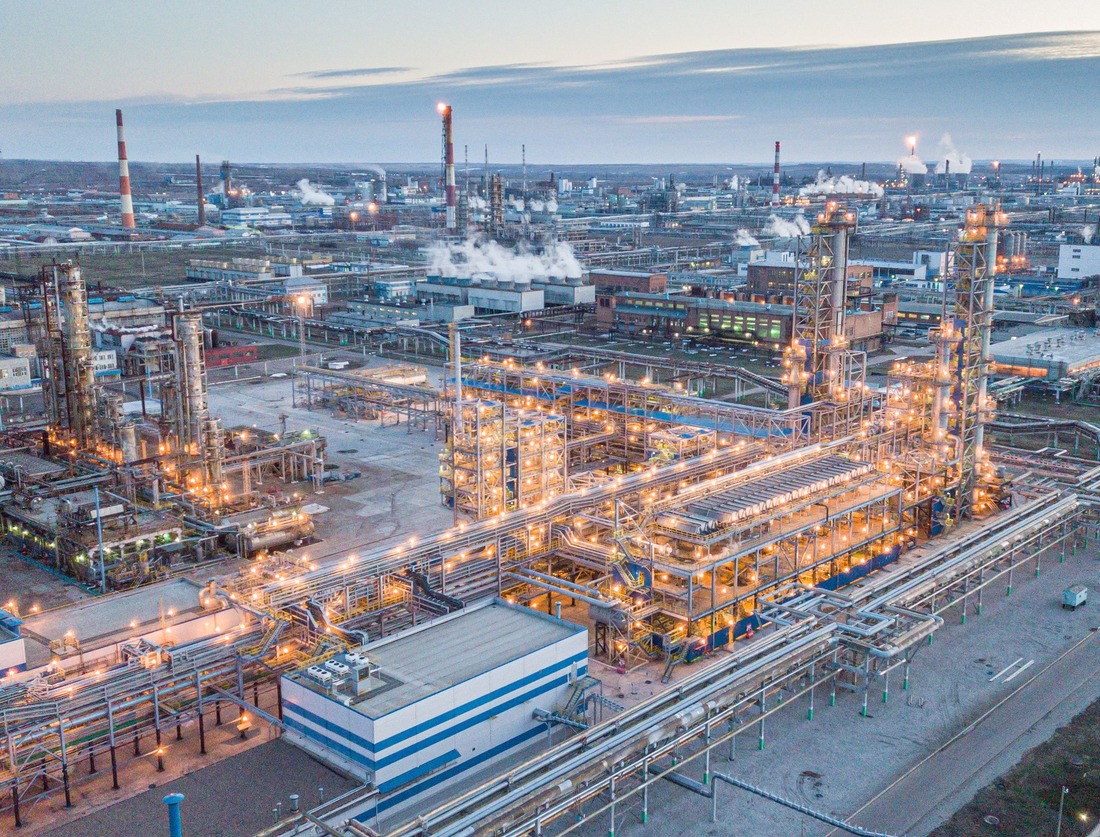 Increase of gas condensate in the total volume of refined petroleum feedstock and optimization of its structure allowed to significantly boost the output of light oil products — by 2.3% (from 74% to 76.3%).

The Company is integrated into system. It has the basic advantage, consolidating on a single site a full cycle of crude hydrocarbons processing, petrochemistry and mineral fertilizers production. The Company comprises the Oil Refinery, Gas & Chemical Plant and the Monomer Plant.

High quality of Gazprom neftekhim Salavat output is confirmed by certificates of conformity to ISO 9001 and 14001, the international standards of quality and environmentalsafety.​