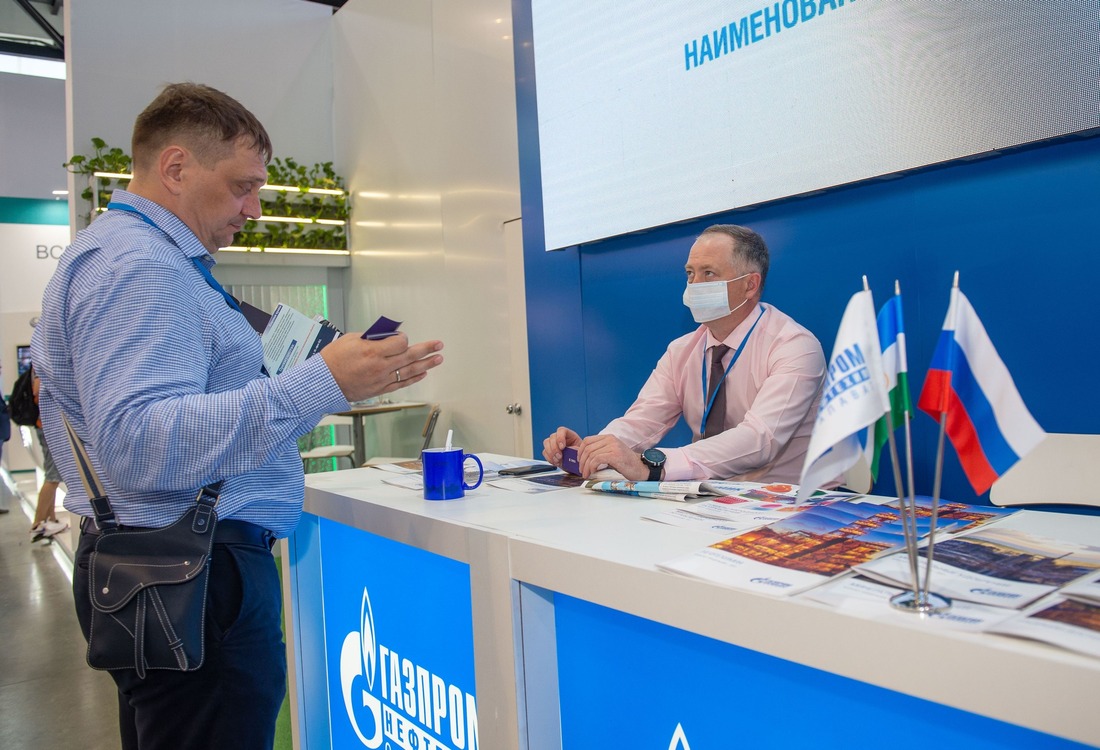 While opening the exhibition Radiy Khabirov, Head of Bashkortostan, congratulated participants and guests on Oil and Gas Forum start. — Many guests come to Ufa every May to discuss key points of Russian fuel and energy sector development at Oil and Gas Chemical Forum.

It is particularly important to share new ideas, suggest new forms of collaboration in challenging situation of the pandemic, — said Radiy Khabirov.

According to Gennady Shmal, President of the Union of Oil and Gas Producers of Russia, the last year was difficult for the whole industry. Oil production was cut by 48 million tons, and sanctions also influenced the situation, nevertheless the industry kept on developing. — Bashkir oil and gas producers always stayed ahead of the curve.

Next year we will mark the 90th anniversary of the first Bashkir oil production. It would be right to mention all those people who stood at the origins of the Second Baku. Every time we attend the exhibition we can see new developments proving that the Republic moves in a positive direction, — pointed out Gennady Shmal.

The exhibition launched the revived production of washing powders at Ekol, the subsidiary of Bashkir Soda Company, as well as the gas pipeline connecting Novo-Aleksandrovka settlement and Zaton district of Ufa. 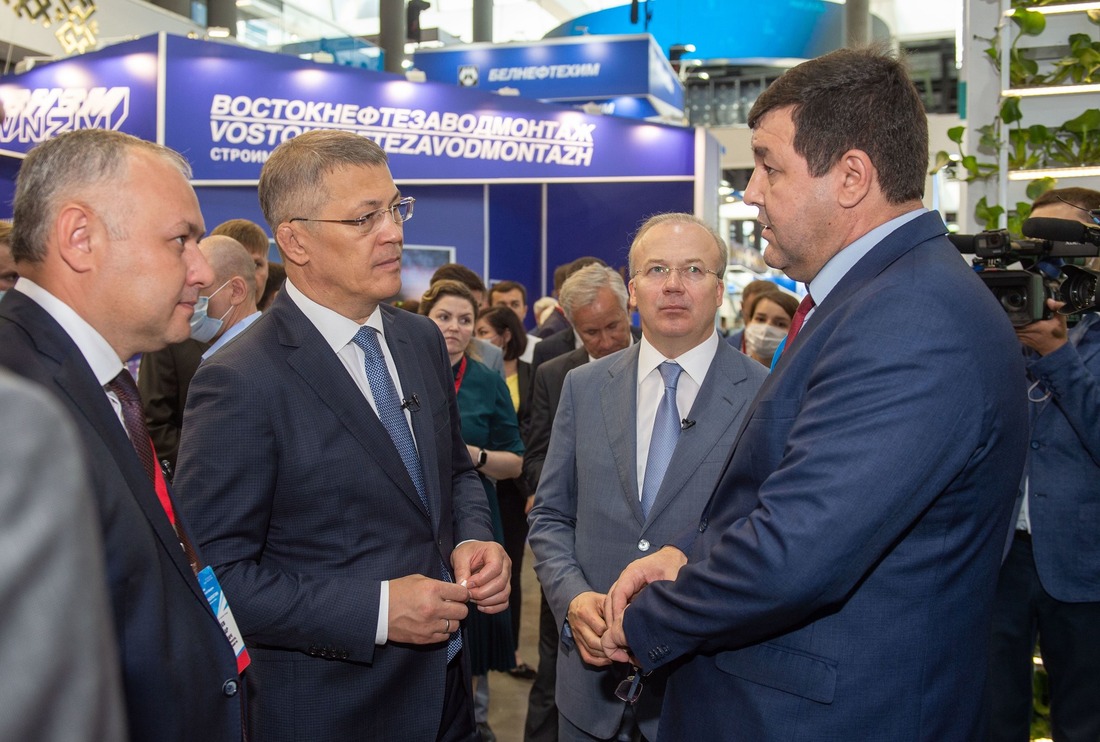 Gazprom neftekhim Salavat is an annual participant of Russian Oil and Gas Chemical Forum as well as Exhibition “Gas. Oil. Technologies” which is held in Ufa for the 29th time being among major events of Russian oil and gas chemical industry. It is one of the major sites for learning about new technologies and equipment for oil and gas chemical sector. As for the Forum, it brings together hundreds of specialists from leading enterprises of the country. This year 260 enterprises from 31 subjects of the Russian Federation and foreign countries take part in the events.