A new scheme is implemented

Gazprom neftekhim Salavat refinery has implemented a scheme for the storage of straight-run kerosene fractions for the subsequent seasonal production of winter-grade diesel fuel. 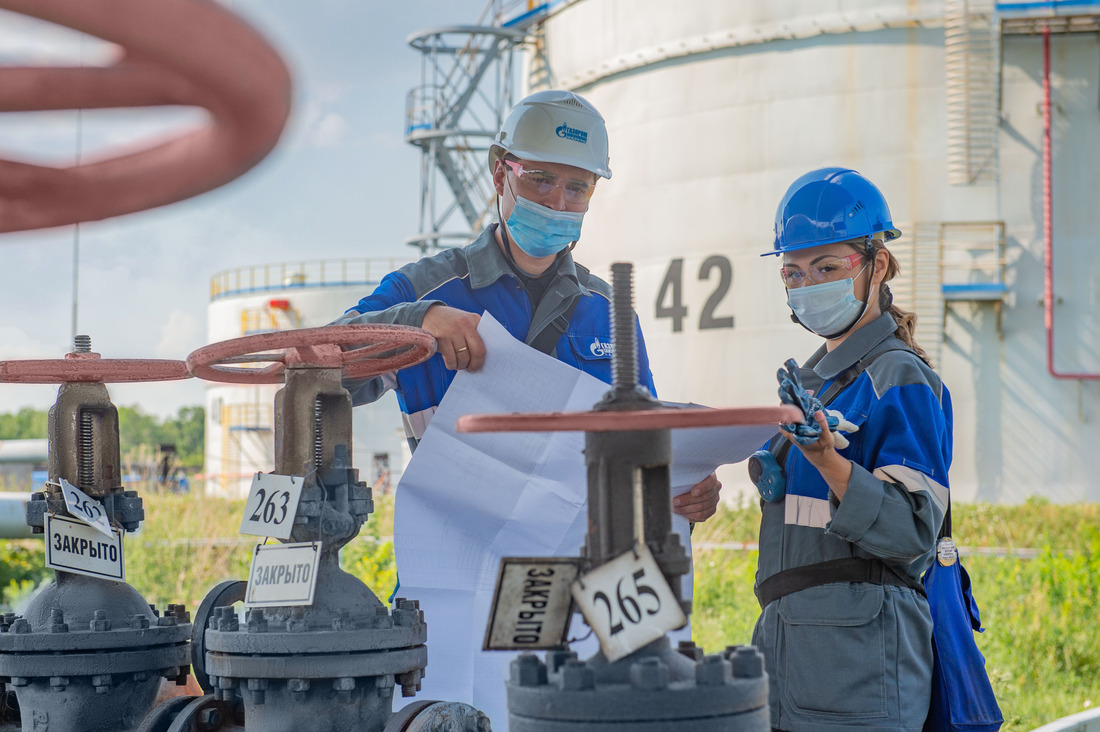 The straight-run kerosene fraction will be pumped into the underground storage of JSC Podzemneftegaz by means of an underground pipeline from site “B” of the refinery's commodity and raw materials shop. The length of the pipeline is 12 km from the company's tanks to the Yar-Bishkadak underground storage facility. The total volume of wells allocated for the storage of kerosene is about 70 thousand tons.

— In the summer period, winter diesel fuel is not in demand, while in winter it is in demand, — says Rail Abdrakhmanov, acting head of the production department of the refinery. — Earlier when we did not have the volumes to store the fractions of straight-run kerosene, we produced a limited amount of winter fuel from it in the summer, and the surplus had to be involved in the production of less profitable summer fuel. Now, when there is a possibility to store the kerosene in the Yar-Bishkadak storage facility, we will be able to accumulate an excess of straight-run kerosene fractions in the summer, and use it in winter to produce more demanded winter diesel fuel. This scheme will make it possible to logically align the production and increase the profit of the enterprise.

The pipeline implemented in the scheme was previously used to supply straight-run diesel fuel fractions. Our specialists and the specialists of JSC Podzemneftegaz removed the product from the pipeline and the well, washed them out and organized the pump out of straight-run kerosene fractions. In June and July, about 30 thousand tons of kerosene is planned to be pumped for the subsequent production of diesel fuel in the winter period.