Gazprom neftekhim Salavat pays much attention to the development of creative potential of its employees.

At present, over sixty percent of all the members of performance groups of Neftekhimik Palace of Culture are petrochemists and their children.

Neftekhimik Palace of Culture is the center of Salavat cultural life. It has an auditorium with 700 seats, the Museum of Labor Glory of Gazprom neftekhim Salavat and 3 ballet rooms. 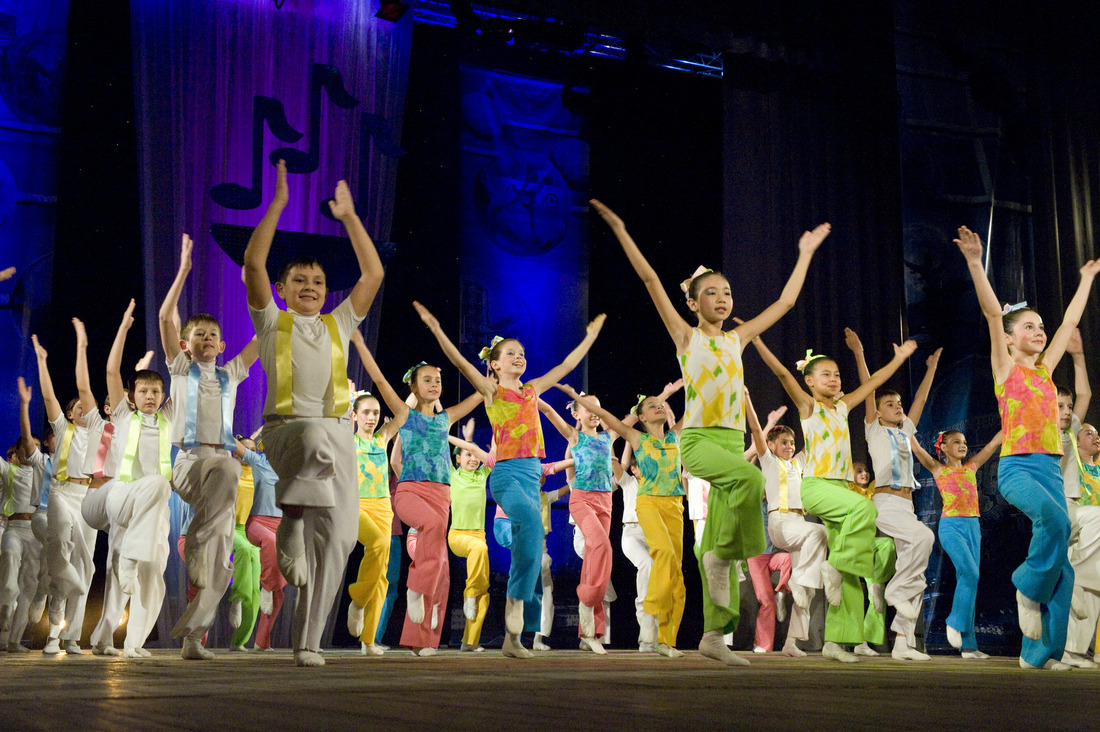 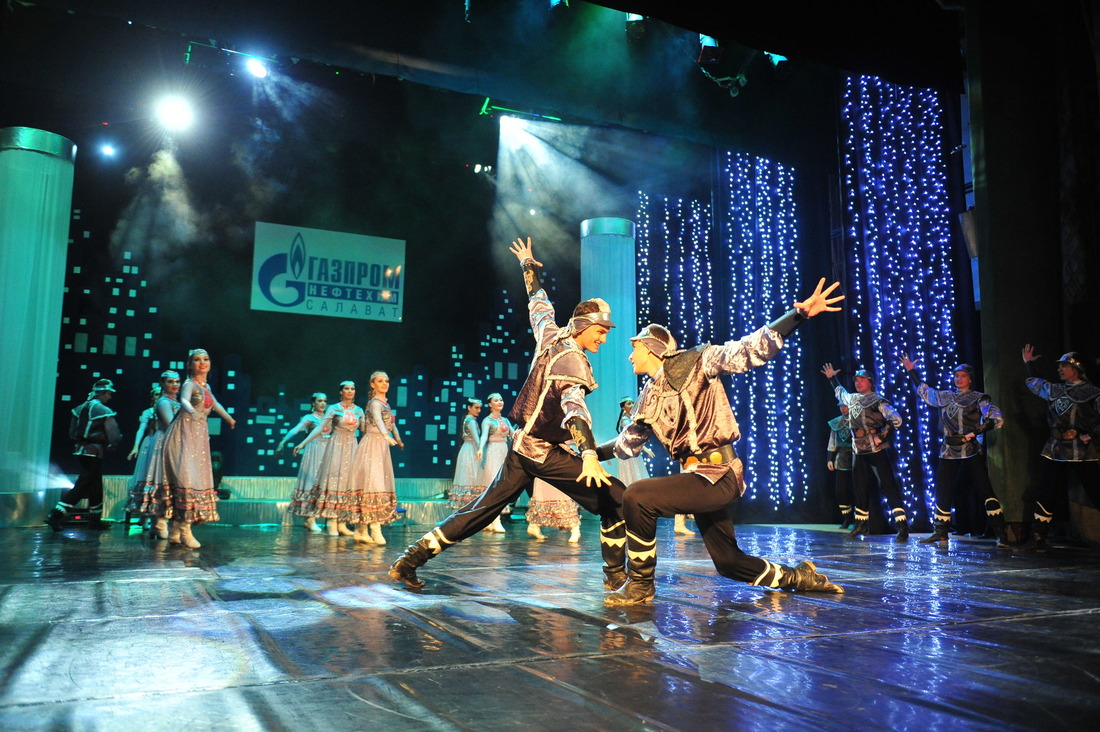 Neftekhimik Palace of Culture annually hosts Vesennie Kapeli (spring drippings), a Republican children’s creativity competition, the Open Cup of Gazprom neftekhim Salavat in sport dance and On Agidel Riverside, a regional festival of dance groups. Petrochemists are the intended audience of the majority of events held at the Palace of Culture. Honouring of veterans of labor of Gazprom neftekhim Salavat, events devoted to the Petrochemist’s Day and the Day of Older Persons, Bally Bal (honey ball), Salavat graduate prom, and yearly meetings of the Company management with employees take place there. 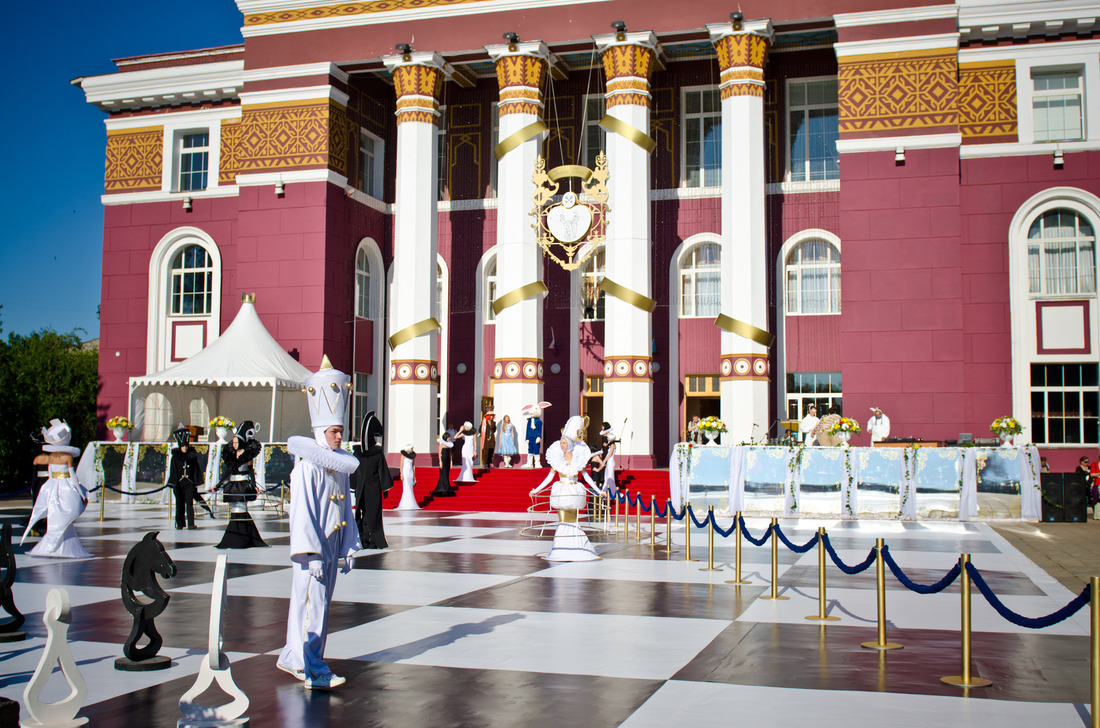 Transformation of the Palace of Culture during annual Bally Bal

The building of Neftekhimik Palace of Culture is a monument of architecture of the second half of the 20th century. 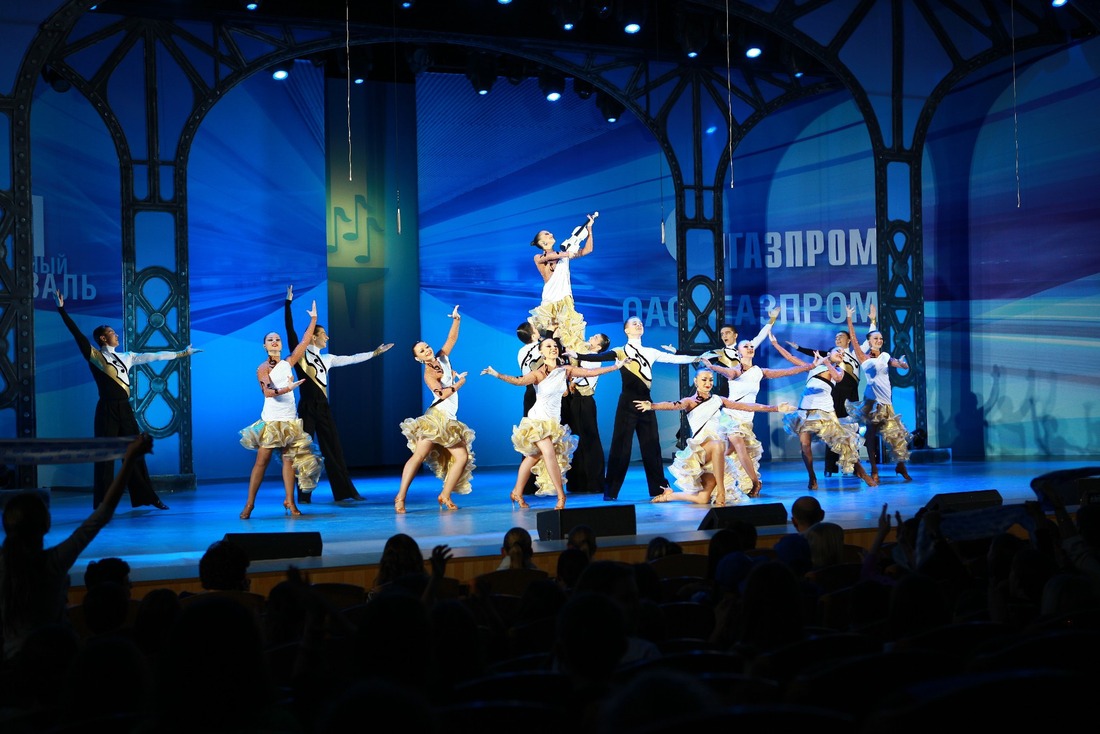 The three-round festival is held on a biennial basis. In the first round, the best amateur performers from Gazprom subsidiaries are selected for regional rounds of the festival. Held in southern and northern regions, the regional festivals represent the second round. Regional rounds winners take part in the final third round.

In November 2010, employees of Gazprom neftekhim Salavat group of companies participated for the first time in the Fakel Corporate Festival among amateur performance groups of Gazprom subsidiaries.

Eight soloists and ensembles from Salavat became prizewinners of the regional (northern) round of the festival held in Tomsk. 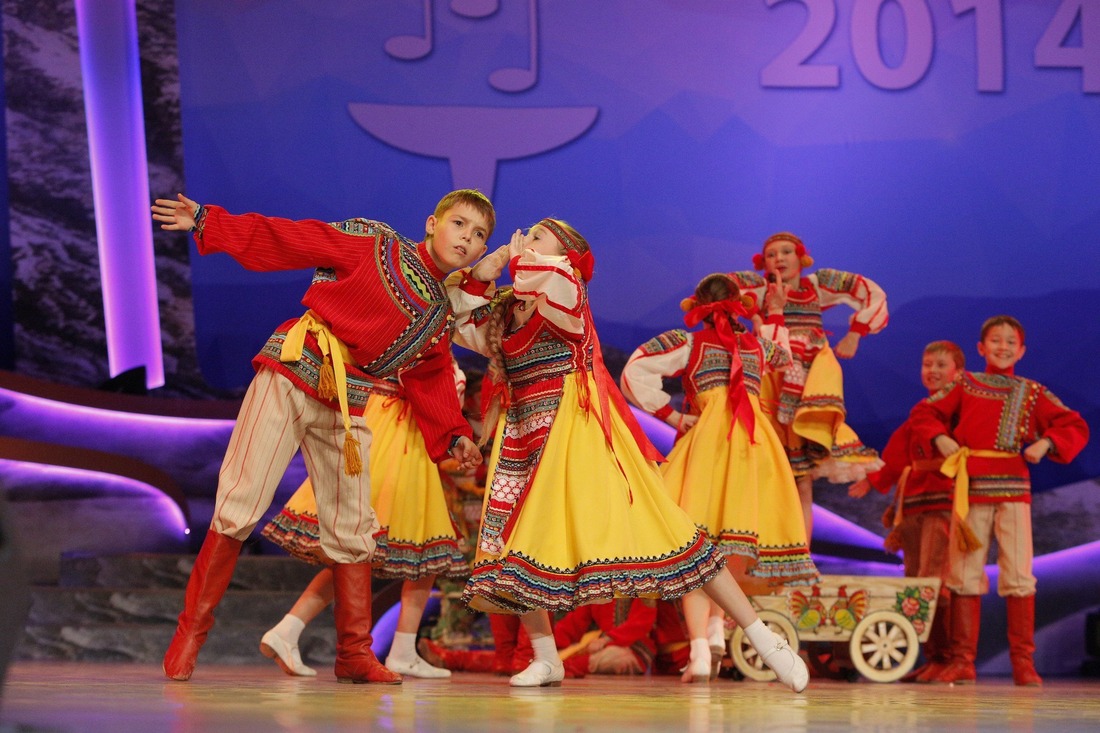 Vesna ballroom dance ensemble and bayan player Artur Adrshin were awarded the first prizes of the 4th Fakel Corporate Festival in Gelendzhik. The second prizes were awarded to Agidel folk dance ensemble, and Yuliya Skvortsova and Anastasiya Khleskina, soloists of Serpantin (serpentine) circus studio. Anastasiya Krisanova was awarded the Grand Prix of the Young Artist competition. Aliya Khisamutdinova got the third prize for her singing.

In the regional round of the 5th Fakel Corporate Festival held in 2013 in Tomsk, the highest awards were given to such dance ensembles as Agidel, Vesna and Rodnichok, to singer Marina Matveeva, and to Nikita Gubaidullin and Anna Merkurieva, a dance couple. The Grand Prix of the festival was awarded to Vesna ballroom dance ensemble. Emil Tukhvatullin, a soloist of Agidel folk dance ensemble, and Serpantin circus studio got the third prizes. Pygmalion mime group obtained a special award from the organizers. 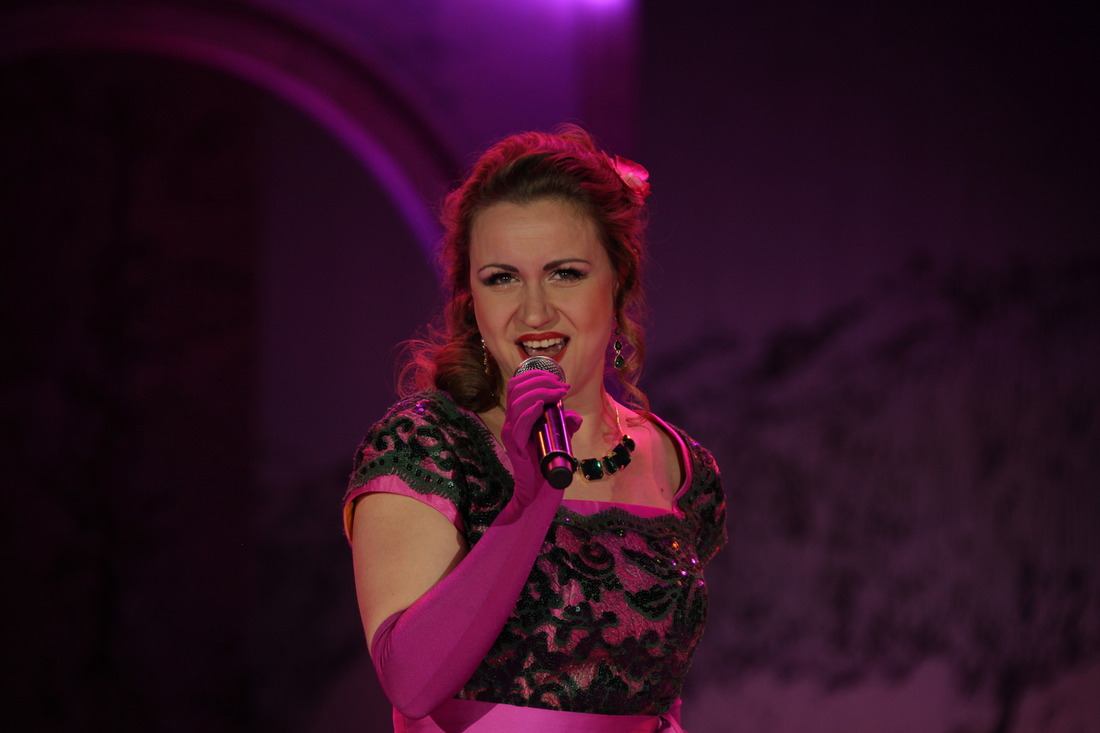 Marina Matveeva, a repeated prizewinner of the festival

In 2016, in the regional round of the Fakel Corporate Festival in Tyumen, all on-stage performance groups of Gazprom neftekhim Salavat hit the podium. Vesna ballroom dance ensemble and Ulybka model ballroom dance ensemble were awarded the first prizes. The second prizes were awarded to Agidel dance ensemble, a Russian popular art honoured group and Rodnichok model dance ensemble. Diana Nigmatullina who danced solo was awarded the third prize. In the Young Painter competition which took place during the festival, the work of Anna Boldova «Owl» got into the final from Gazprom neftekhim Salavat. Moreover, this time Ulybka ensemble was awarded a special prize from the festival organizers, namely a voucher to the children's camp Artek for the New Year holidays.

In 2018, Gazprom neftekhim Salavat was represented by 7 competitors in the qualifying round (northern region) of the VIII Fakel Corporate Festival of Gazprom in Yekaterinburg. The festival jury was smitten by the dance compositions «Amazing school break» of Ulybka model ballroom dance ensemble and «Unity of opposites» of Vesna ballroom dance ensemble; the said performance groups won first places. Soloists of Rodnichok model dance ensemble with the Russian dance «Mowers» as well as Ulyana Gorina and Matvey Korostelev, a dance couple with the composition “El latino” won second place. As for the festival debutants, the youngest members of our delegation Miroslav Germanov and Anastasia Chernyshova, a dance couple, performed the dance «Magical bugs transformations» and took the third place. They shared the third place with the participants of Veter Peremen (wind of change) ensemble performing for the first time at the Gazprom festival. The drawing «Warmhearted lion» of 8-year-old Elena Voronkova was recognized the best at the children's drawing competition.