The Trade Union Organization of Gazprom neftekhim Salavat dates back to 1948. Today the union has over 4,500 members. 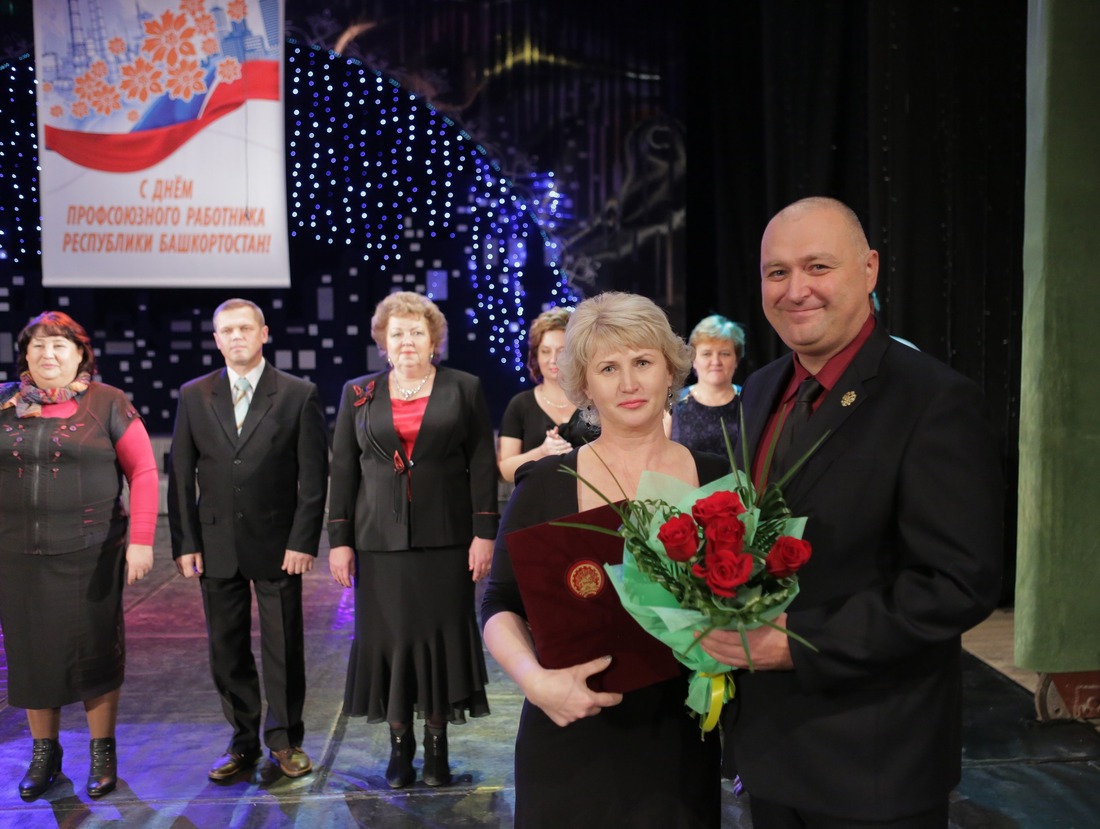 Formal awarding for active involvement in the Trade Union activities

The Group Committee of the Trade Union Organization of Industrial Complex No. 18 was created in 1950. The first trade union conference took place in October that same year. At the conference, the Trade Union Committee and its Chairman, Anas Tulvinsky, were elected.

In 1951, Vasily Sidorov became the Chairman. The Group Committee of the Trade Union participated in flats allotment, supervised construction and opening of kindergartens, controlled transportation of people to and from their workplaces.

In 1957, the Group Committee was transformed into the Joint Trade Union Committee of Industrial Complex No. 18.

The Committee was most efficient in the 1960s when headed by Talgat Khabibullin. The Committee always paid much attention to the collective agreement. Since 1964, it was signed not for a year like it was before, but for two years.

In 1972, the Complex’s Committee was renamed into the Trade Union of Salavat Petrochemical Complex n. a. the 50th anniversary of the USSR. Azat Khalikov was elected its Chairman. In the 1970s, the Committee’s work was aimed mainly at dealing with production issues, organizing socialistic competition, enhancing labour and living conditions of the Complex’s employees.

In 1987, Salavatnefteorgsintez Trade Union Committee was headed by Shamil Faizullin. The Party (the Communist Party of the Soviet Union) and the Komsomol (a Soviet Communist youth organization), the trade union’s years-long partners that did part of the work with people performing a sort of protection function, were liquidated. Trade unions became the only representatives of labour collective to which people could delegate their right to protect their interests.

In 1994, the Trade Union Committee was headed by Rashit Khuzhin. In the 1990s, the Company’s active trade unionists learnt to effectively negotiate with the employer, get their demands on protecting employees’ rights and interests realized and secure compliance with the labour legislation. In 1999, the Company’s trade union became primary.

In 2001, Vildan Akchurin became Chairman of the Trade Union Committee.

Since December 2011, the Trade Union Committee has been headed by Yury Evdokimov. 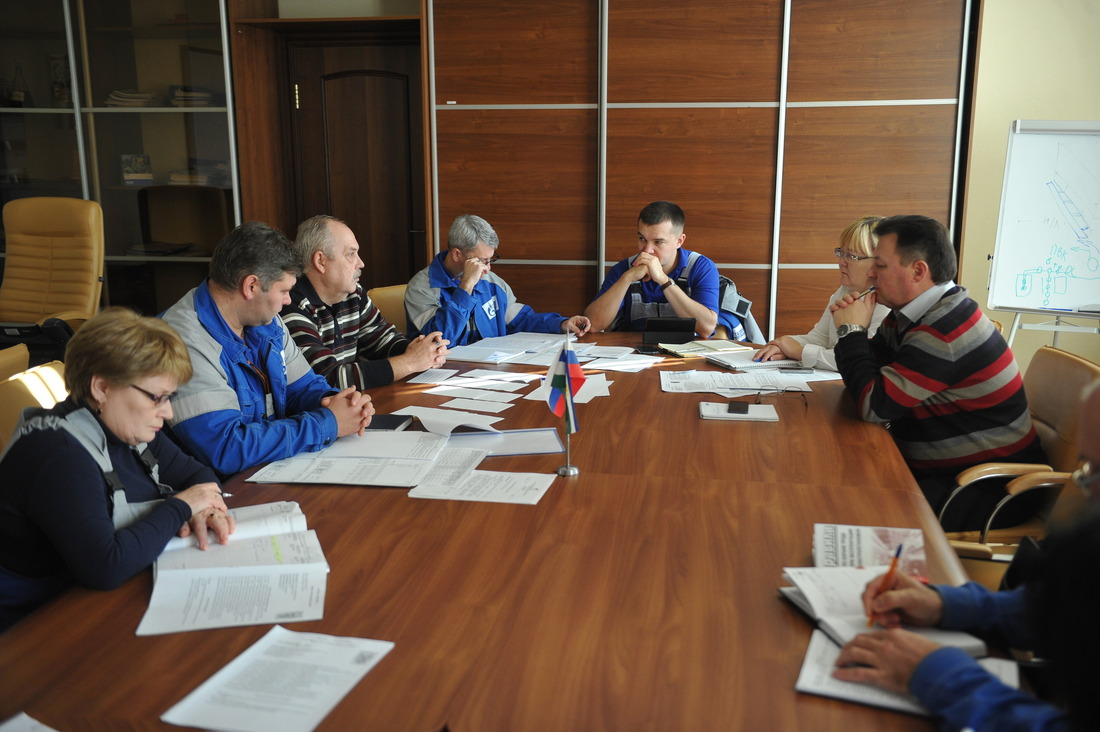 Assessment of employees’ knowledge. Participation of Trade Union representative as a member of commission is obligatory.

The structure of the Primary Trade Union Organization of Gazprom neftekhim Salavat is adapted to the Company’s specific nature and is optimized to the maximum.

The trade union activities are as various as the employees’ social and economic interests it protects. They include salary, labour conditions and many other issues. But there is a task which has always been initial for the trade union because, taking all the efforts, it allows to achieve much at a time and lay the foundation of all the future trade union activity. This is conclusion of a collective agreement. Each employee of Gazprom neftekhim Salavat receives a wide range of employee benefits. Being the second largest taxpayer in the region, the Company has an innovative social policy serving as an example for other enterprises of Bashkortostan.