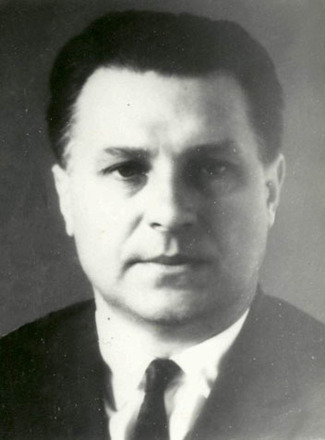 From 1962 until 1969, the construction of petrochemical and oil refining facilities was in progress.

Large-scale plants producing styrene, polystyrene, ammonia, urea, butyl alcohols and ethylene oxide were commissioned as well as many others.

Social and cultural facilities were constructed including a stadium, a sanatorium-preventorium at the water storage basin of Nougush, Medical Unit 20, Mayak preventorium, and a Sports Palace.

Leonid I. Osipenko was awarded the Order of Lenin for his contribution to the development of the Industrial Complex.