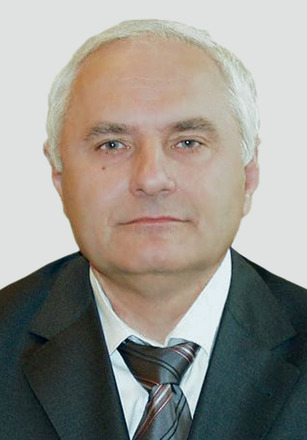 Marat K. Ishmiyarov made a major contribution to the increase of the Company’s economic efficiency and the solution of social issues.

He was given the titles of Honored Economist of the Republic of Bashkortostan (2001) and Honored Businessman and awarded the Order of the Star of Creation and a commemorative token of the Gold Imperial of the 2nddegree for his conscientious work.

He is a Veteran of Labour and the Man of the Year (2003) of the town of Salavat.