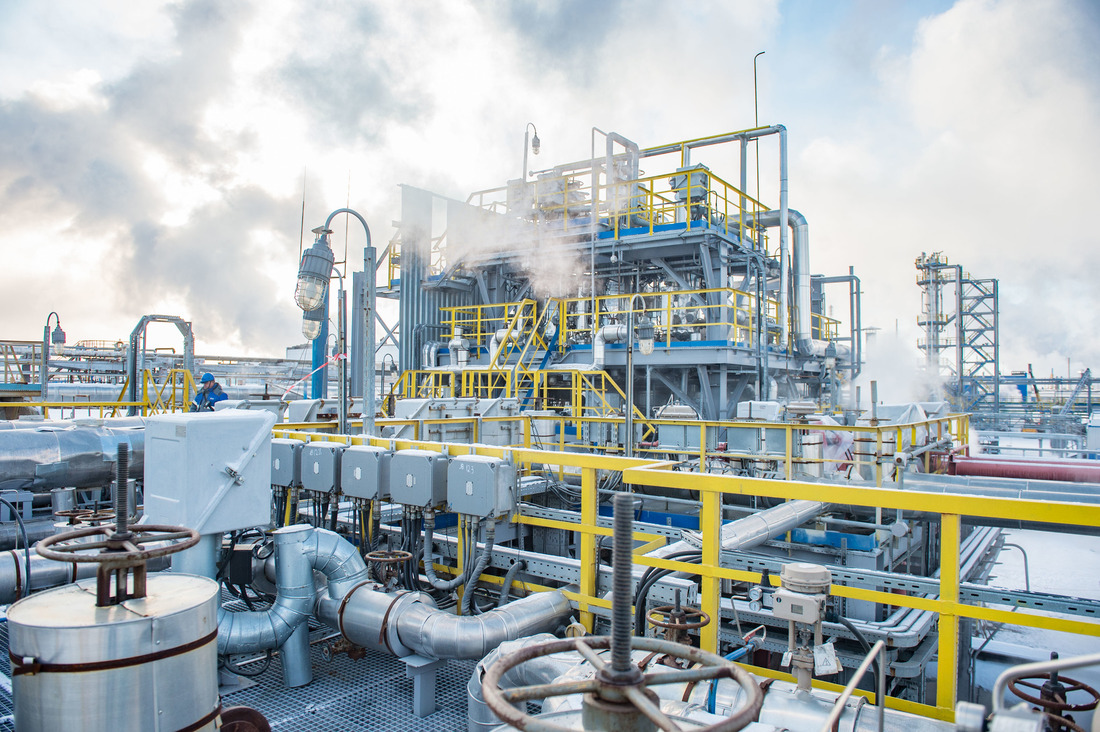 The third and final stage of the modernization was conducted from February to December, 2019. New equipment was mounted: a thermal incineration chamber, a burner device of the exhaust heat boiler and new piping. The common plant header gained a pressure control system for hydrogen sulfide gas further discharged to the flare gas header of the SRU. Upon the completion of these works in late 2019, the equipment was put into operation. 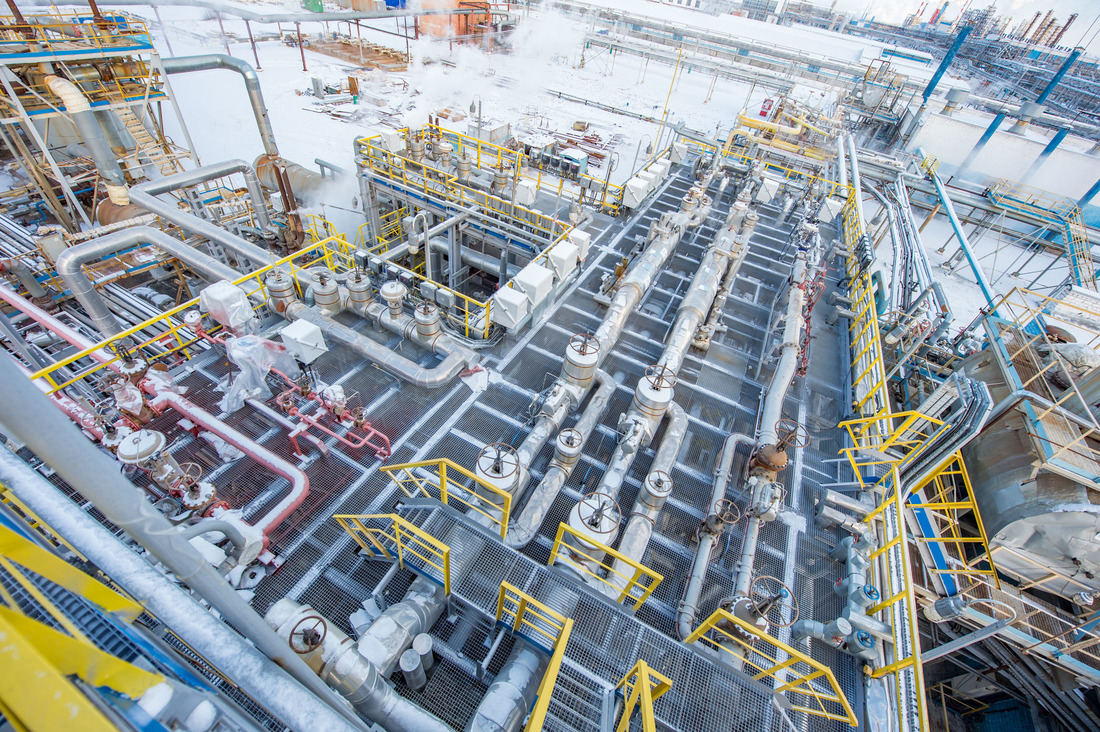 During the first two stages burner devices were replaced, separators and new heat exchangers were installed at the unit.

SRU at workshop No. 18 was reequipped section by section without overall shutdown of production since 2015. The project was launched owing to the construction of the treatment unit for sulfidic and caustic wastes. Its hydrogen sulfide ammonia-bearing gases will be routed to the renewed SRU for processing. Hydrocarbons, ammonia and other impurities will be fully excluded from the flows. 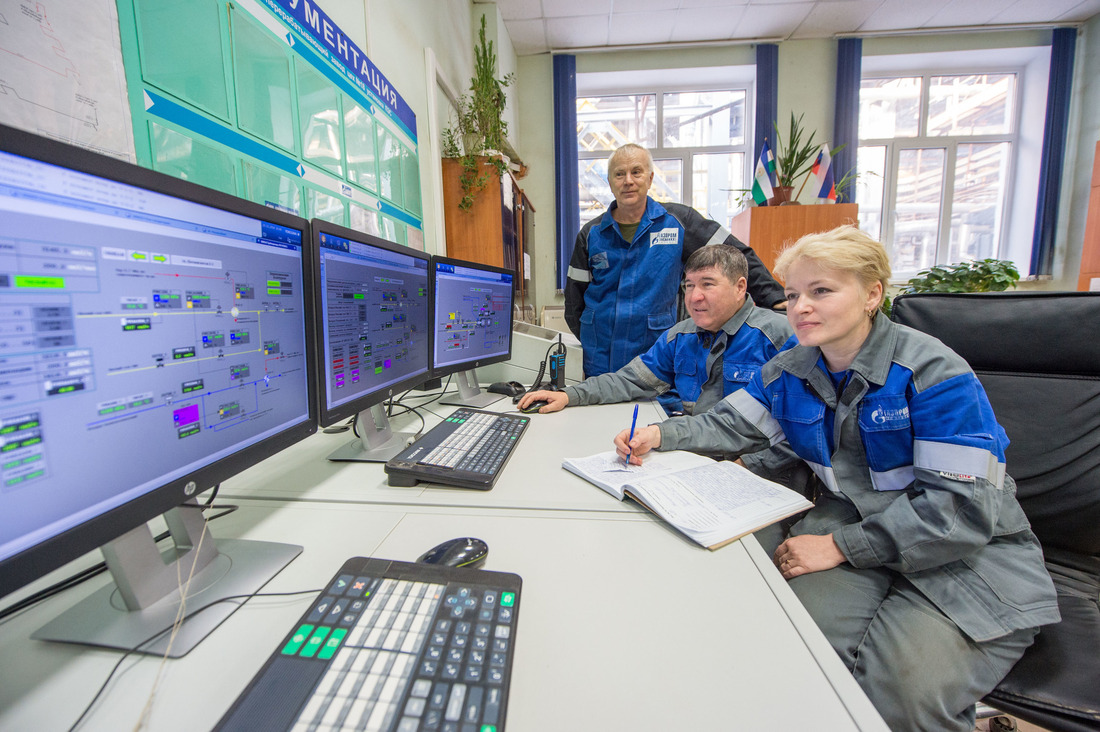 The main goal of the SRU is to gain 99.5% sulfur recovery.

Technical reequipping is ultimately targeted to ensure processing of the entire acid gas stream, coming from the ammonia nitrogen and sulfides treatment unit. The advantages for environment are obvious: the gases will be refined into a high-demand product, and the impurities will be recovered, not discharged to flare.

— SRU is the final stage of motor fuel production by Claus method at the refinery aimed at utilization of hydrogen sulfide gas resulted from hydrodesulfurization of oil distillate fractions, yielding in elemental sulfur. This is another step in the plant’s development targeted at higher production efficiency and lower negative effects on environment, — Rinat Gubaidullin, technical director of Gazrpom neftekhim Salavat, noted.