Shipment is up to schedule

The seasonal product is being actively produced and shipped at Gazprom neftekhim Salavat bitumen unit. In April the demand for bitumens usually increases. Presently 600 to 800 tons of bitumens are shipped on a daily basis. It is almost twice as many as shipped from the beginning of the year. 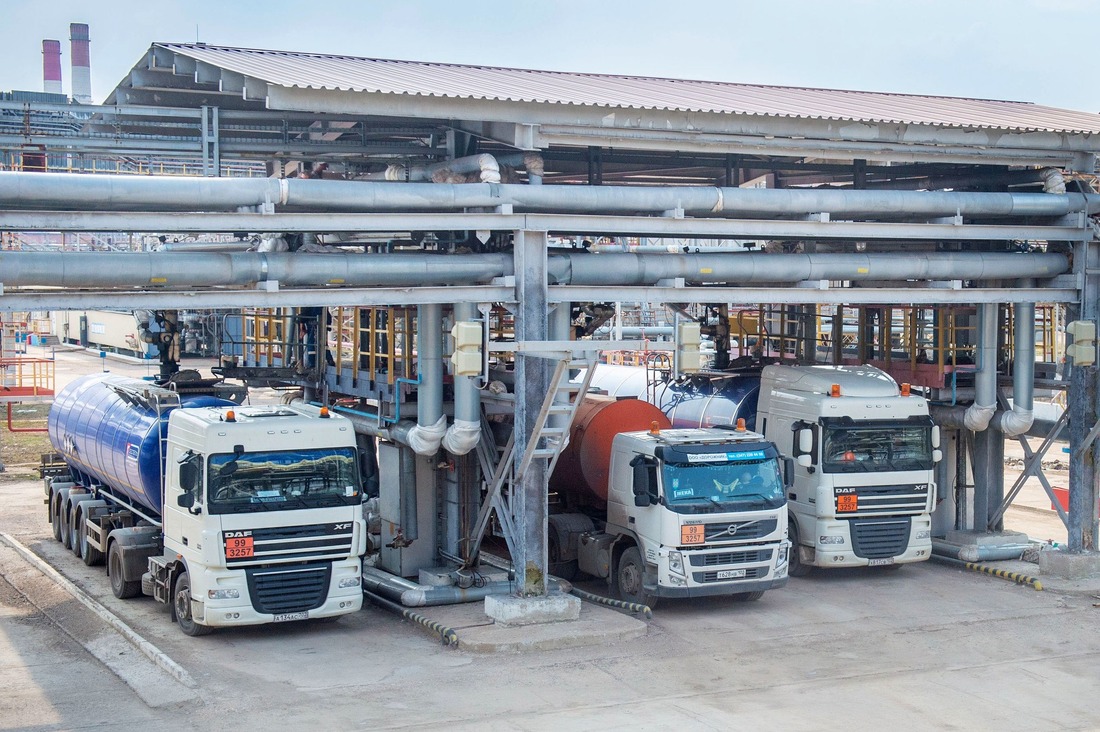 — We started producing bitumen of BND 70/100 and BND 100/130 grades two years ago, — says Andrey Bryzgalov, Bitumen Unit Supervisor. — They are in demand at the market as they allow for formation of high-quality bitumen-concrete mixes used for construction and repair of public regional and municipal roads pavements. In other words, the use of our bitumens considerably extends the service life of road pavements.

Bitumen products are shipped by road and railway transport to the Republic of Bashkortostan, Orenburg region, Chelyabinsk region, Kurgan region and Sverdlovsk region. As for low-sulfur fuel oil, it is shipped to Vladivistok. 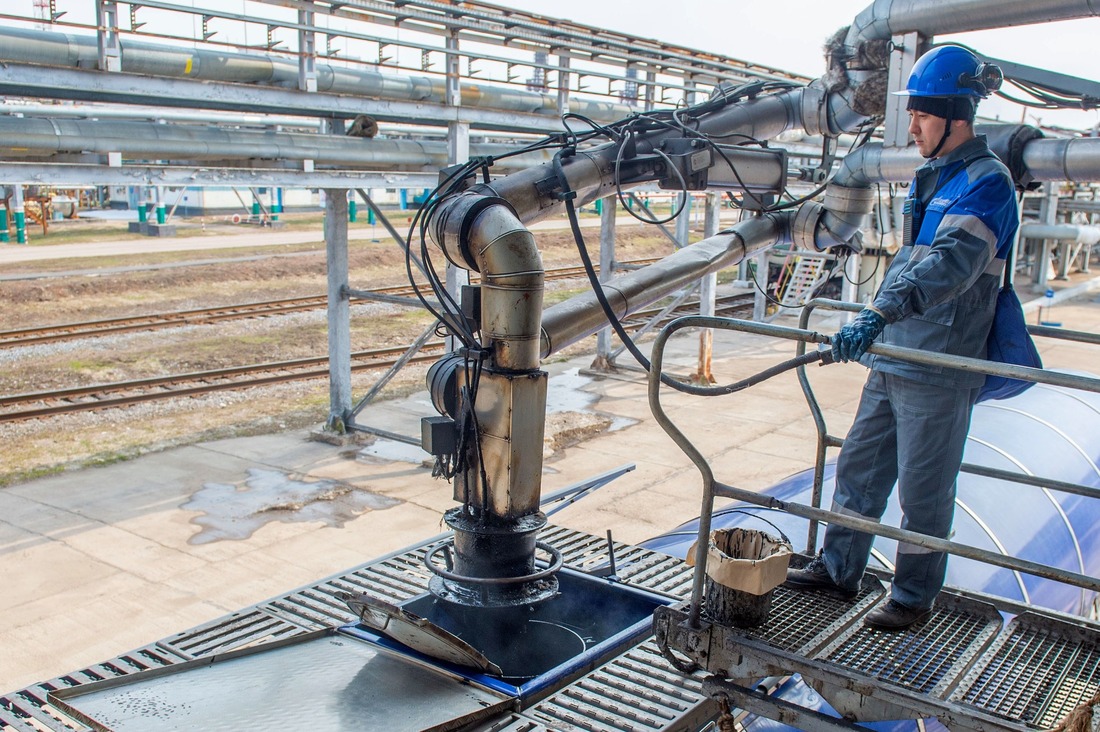 In February an overhaul of the bitumen unit was carried out. Scheduled works increased reliability of the equipment operation. In the end of March additional restrictive and preventive measures were implemented at the unit and other Gazprom neftekhim Salavat facilities due to COVID-19 outbreak. As for the rest, the work is being done as per normal.