In the context of restrictive measures aimed at preventing the spread of coronavirus in 2020, employees of Gazprom neftekhim Salavat oil refinery ensured operation of the facilities in a normal mode and fulfilled the production plan. 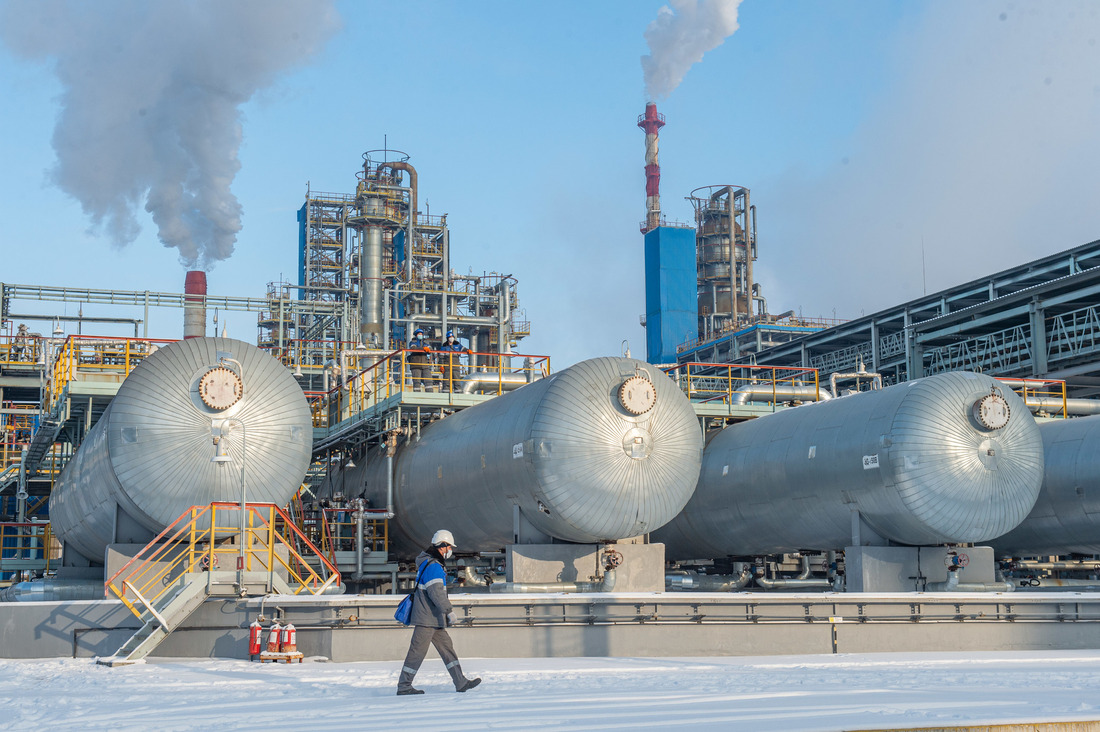 By the end of 2020, the refinery is expected to achieve better results in a number of parameters compared to 2019. Thus, the amount of stable gas condensate in processing increased by 2.4%, i.e. 5537.4 thousand tons against 5409.2 thousand tons last year. The output of diesel fuel reached 2161.1 thousand tons, that is, 6.7% more compared to the same period last year (2025.6 thousand tons).

The increase of gas condensate share in the total volume of processed oil feedstock and optimization of its structure significantly boosted (by 2.1%) the output of light oil products.

Gazprom neftekhim Salavat is a deep conversion center in PJSC Gazprom. From the Orenburg GPP, the Company receives stable gas condensate mixed with oil, which is the refinery feedstock. Stable gas condensate is supplied by Surgut Condensate Stabilization Plant and the Astrakhan GPP. Due to the synergy of the production facilities of the PJSC Gazprom group of companies, it is possible to simultaneously achieve several objectives. First, stable sale of GPP products; second, complex and highly efficient organization of a full cycle of hydrocarbon processing — from recovery to production of the goods with the highest added value; maximization of profits for the group of companies; fulfillment of obligations to the state under the current quadripartite Agreement on the production volumes of motor fuels.

It should be noted that the above-mentioned feedstock basket is not designed for technological capacities of Gazprom neftekhim Salavat, which imposes a number of technological limitations on equipment that are being eliminated over the past years. The share of gas condensate in the feedstock has been systematically increasing — from 27.8% in 2012 to 83.2% in 2020. 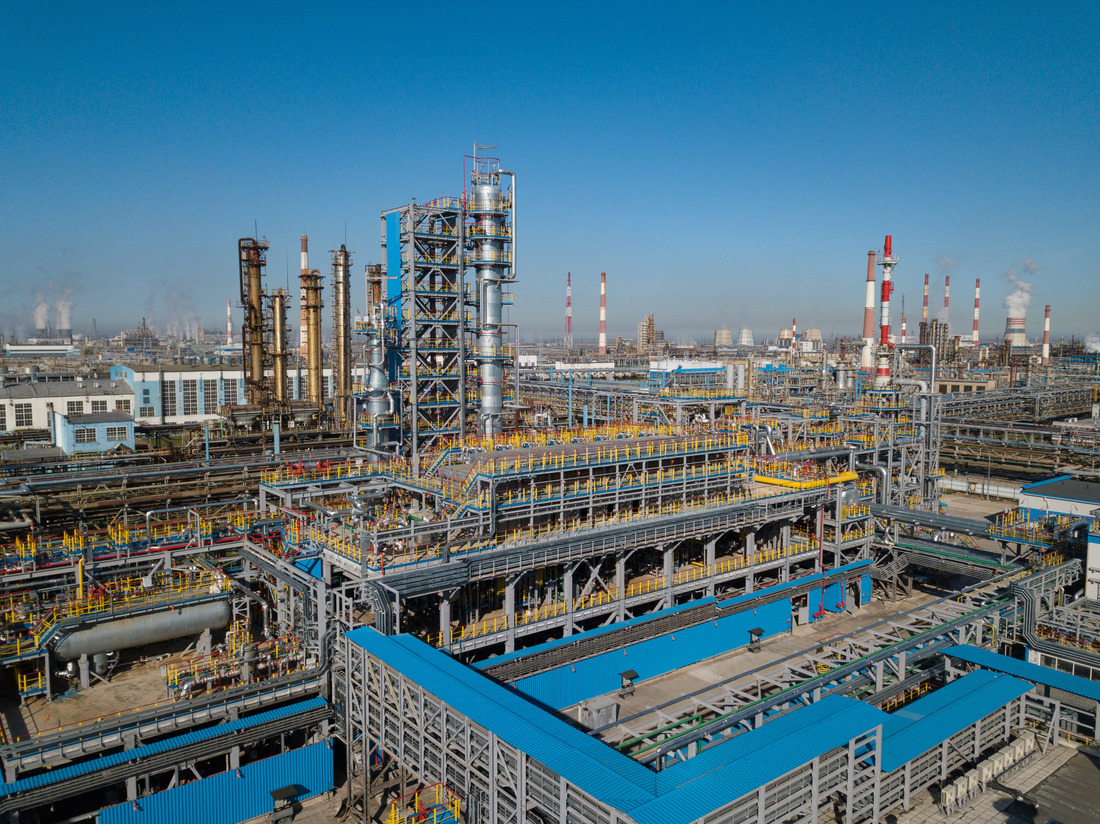 Facilities of the catalytic cracking complex under construction

The Company plans to continue maximizing volumes of gas condensate conversion. Certain works are planned for the units ELOU-AVT-4 and ELOU-AVT-6 to enlarge their current load.