Gazprom neftekhim Salavat summed up production results for the first half of 2021. 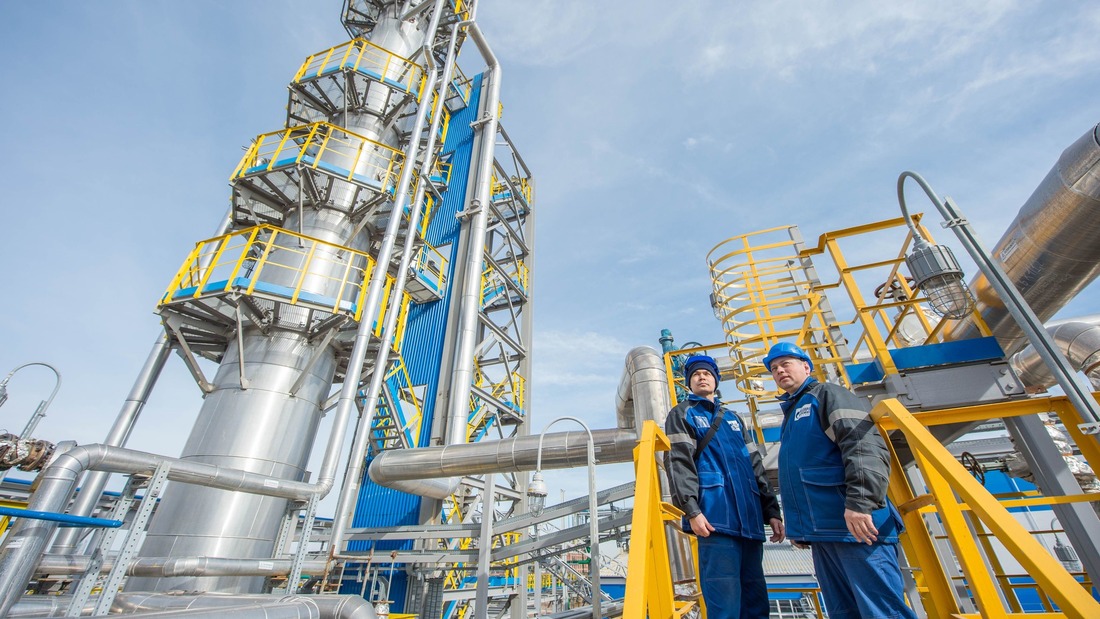