The year 2022 was marked by the following key achievements of Gazprom neftekhim Salavat in the production activity: an increase in motor gasoline, diesel fuel and polymers output; a historical peak in terms of the light products yield. 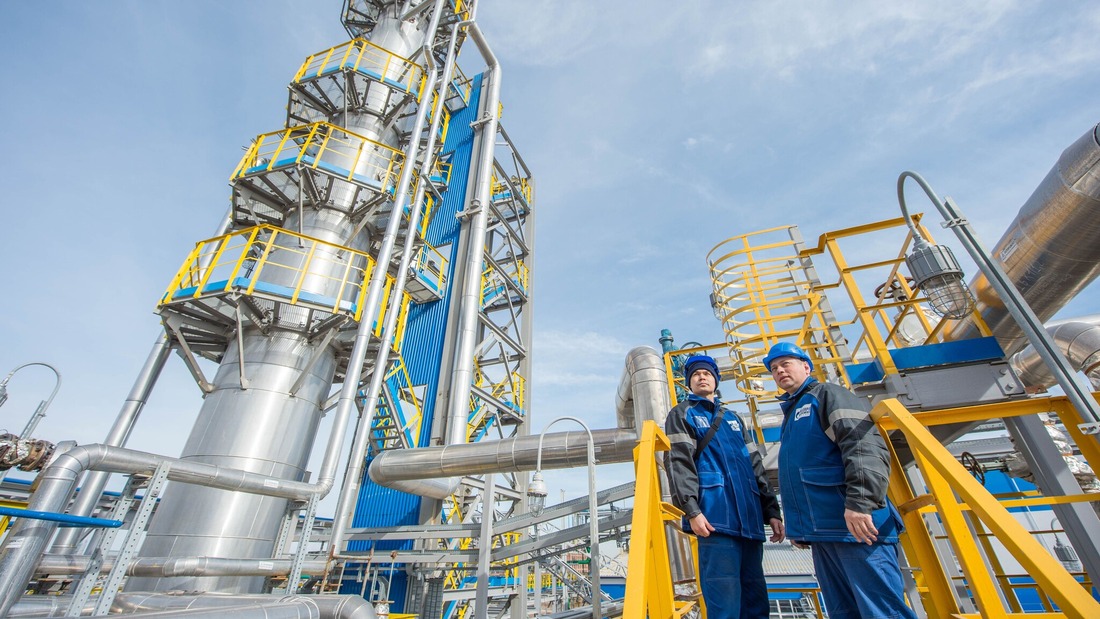 According to the 2022 results, the volume of hydrocarbons processing at the Company’s site amounted to 6.774 million tons.

A qualitative change in the structure of feedstock high in gasoline and diesel fractions allowed to achieve the maximum of the last two years for the commercial gasoline output — 1.357 million tons, which is 1.6% more compared to 2021, and the maximum of the last seven years for the commercial diesel fuel output — 2.442 million tons, which is 9.1% more than in 2021. Compared to 2021, the output of gas condensate distillate, grade A, increased by 4.6% (to 781,565 tons).

In 2022 the light products yield hit an all-time high of 79.1 % and oil conversion ratio amounted to 89.0 %. The Catalytic Cracking Complex start-up in December 2021 contributed to an increase in the light products yield by 3.9% compared to the same period last year (76.1%). Moreover, the new complex commissioning entailed a reduced consumption of methyl tert-butyl ether, an expensive high-octane additive. Its use in 2022 decreased by a factor of 2.5 compared to 2021 (12,460 tons instead of 31,697 tons).

The increase in the feedstock supply to Acryl Salavat and the heightened demand from consumers allowed increasing butyl alcohols output in 2022 by 32.2% (118,320 tons) compared to the same period last year. Production volumes of the following petrochemicals also increased: DOP plasticizer by 8.6% and 2-ethylhexanol by 18.5%.

Acryl Salavat, since the commissioning of the complex in 2016, has achieved the maximum output of commercial butyl acrylate — 91,429 tons, which is 10.8% more than last year.