In May 2011, an affiliate of Zenit Football Club Academy opened in Salavat. This first regional Zenit reserve training school is sponsored by Gazprom neftekhim Salavat. 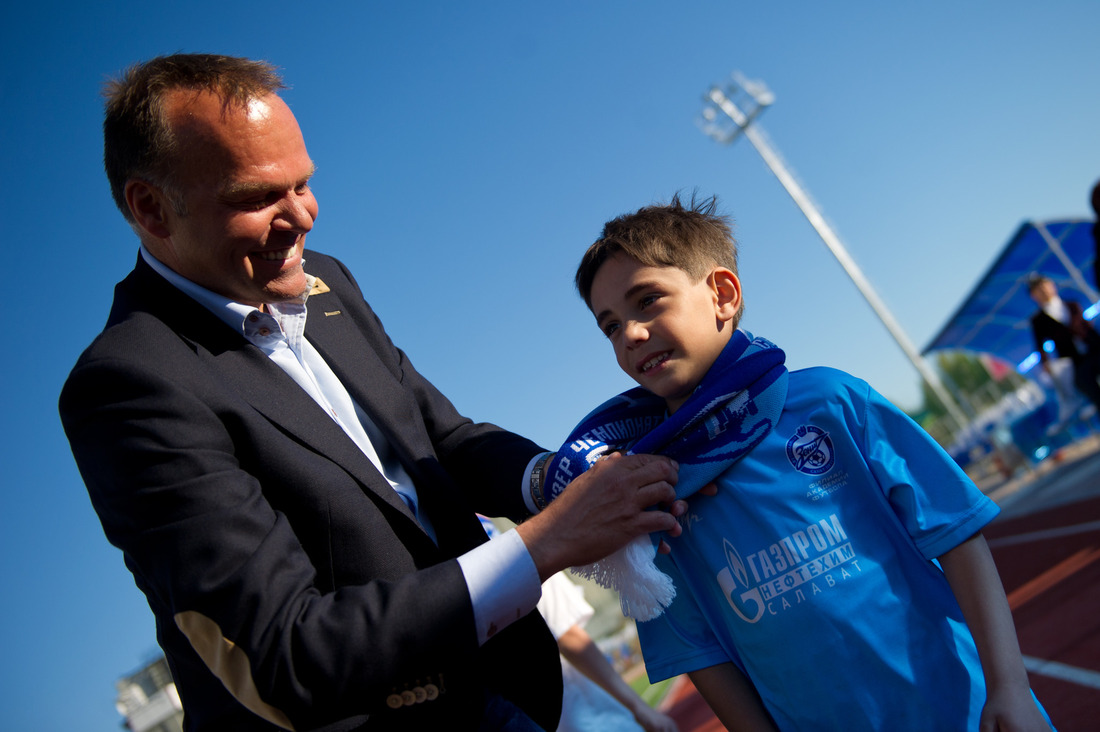 At the moment, 431 young football players aged 7 to 17 are training there. They participate in the Russian Championship of Ural and Western Siberia Regions and in the Bashkortostan Championship. 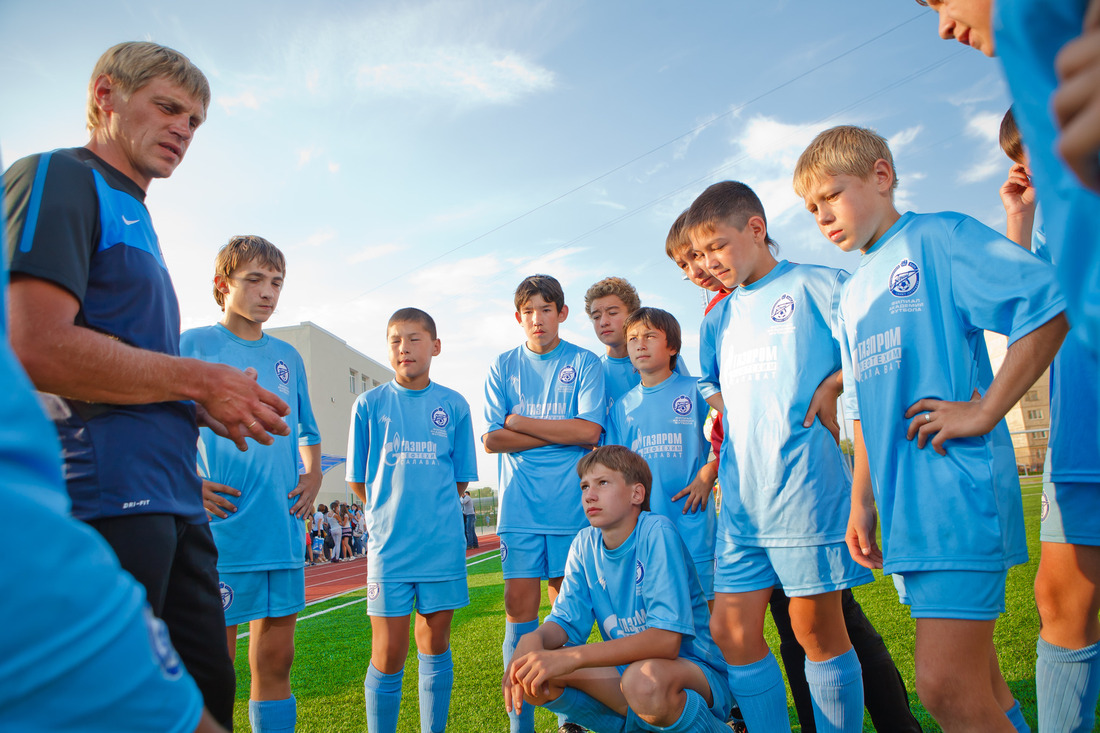 One of Zenit infrastructure facilities in Salavat is the Neftekhimik Sports Palace. Opened in 2012 after modernization, it has a big training hall for training activities in winter.

All the Zenit-Salavat coaches underwent training at the premises of Zenit Academy in Saint-Petersburg and in North-Western Regional Centre involved in football coaches training and licensing.

Salavat affiliate activities are coordinated by the Academy specialists from Saint-Petersburg. They estimate the only existing outside Moscow and Saint-Petersburg regional affiliate as not only the greatest in many criteria, starting from the number of trainees and finishing with the infrastructure, but also as quite effective despite short time passed from the moment it was founded.