Ready for Labor and Defense Program

In March 2014, the President of Russia Vladimir Putin signed a Decree on restoration of the GTO (Ready for Labor and Defense) program. Gazprom neftekhim Salavat employees were among the first in Bashkortostan to support that All-Russian movement. 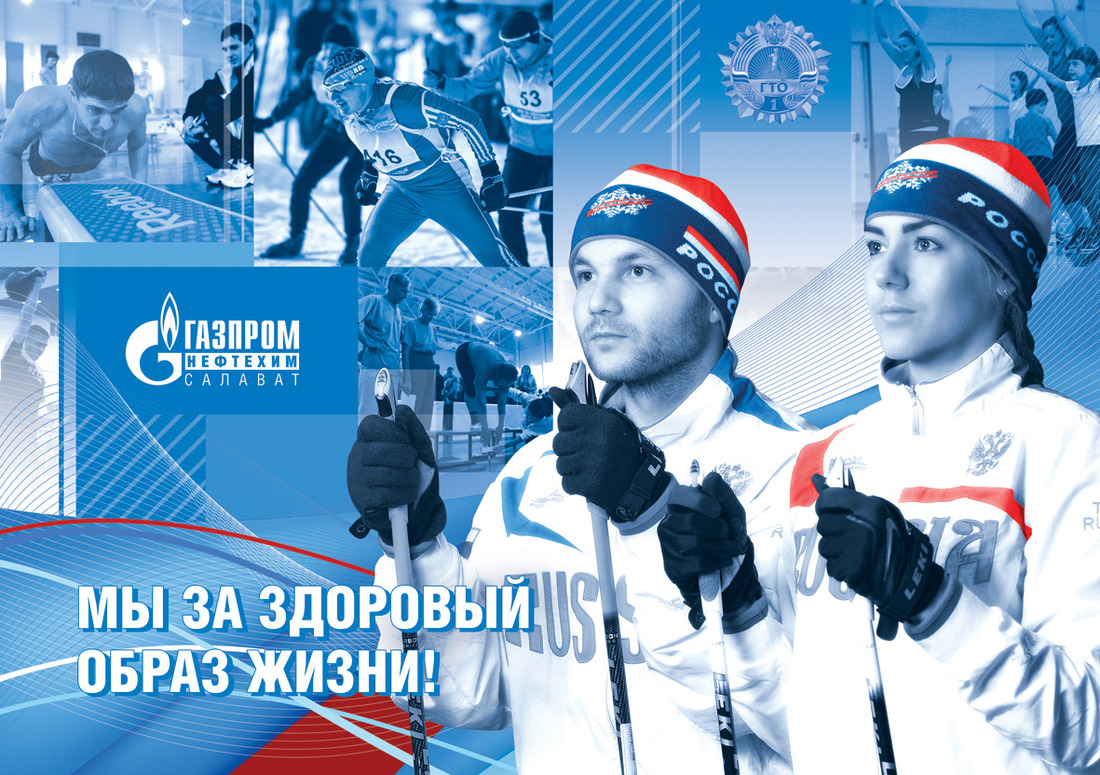 In compliance with the order of the Ministry of Sport of the Russian Federation, the plan of implementation of Ready for Labor and Defense program among work teams has been developed by the company. The plan aims at promotion of petrochemists’ health, their involvement in sport and fitness and promotion of healthy lifestyle. 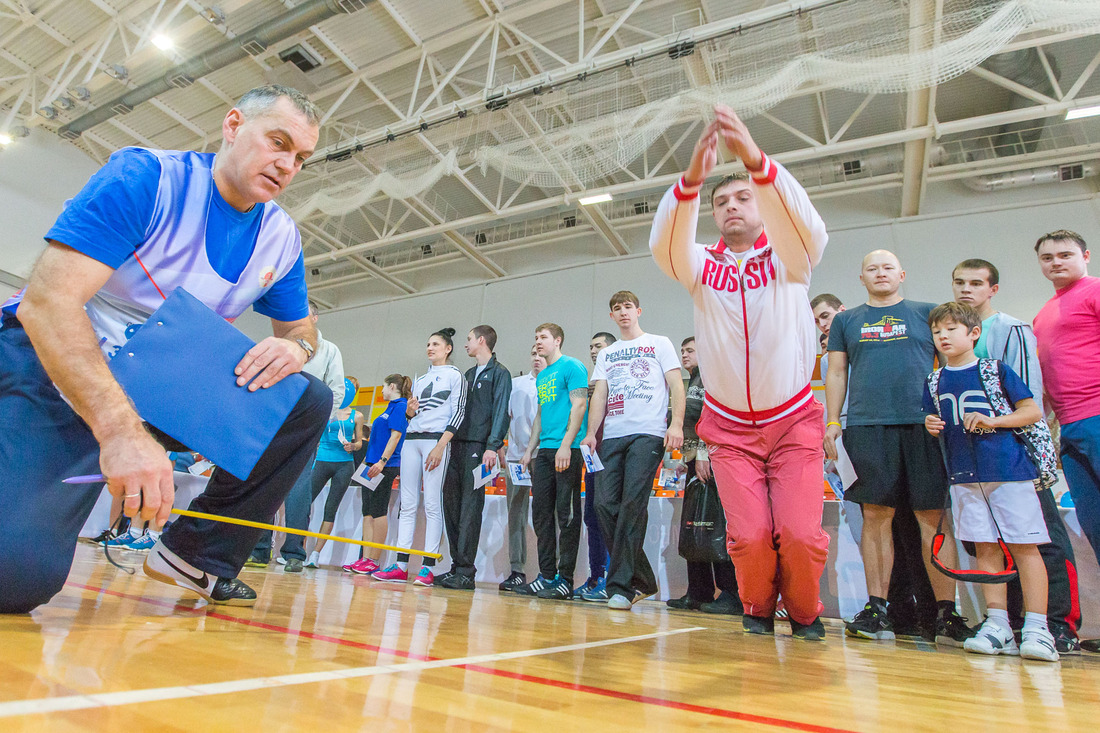 Each employee of Gazprom neftekhim Salavat can join the program to hit GTO standards. All the volunteers have a unique opportunity to visit sports classes at Neftekhimik Sports Palace and Salavat Sports and Concert Complex free of charge. 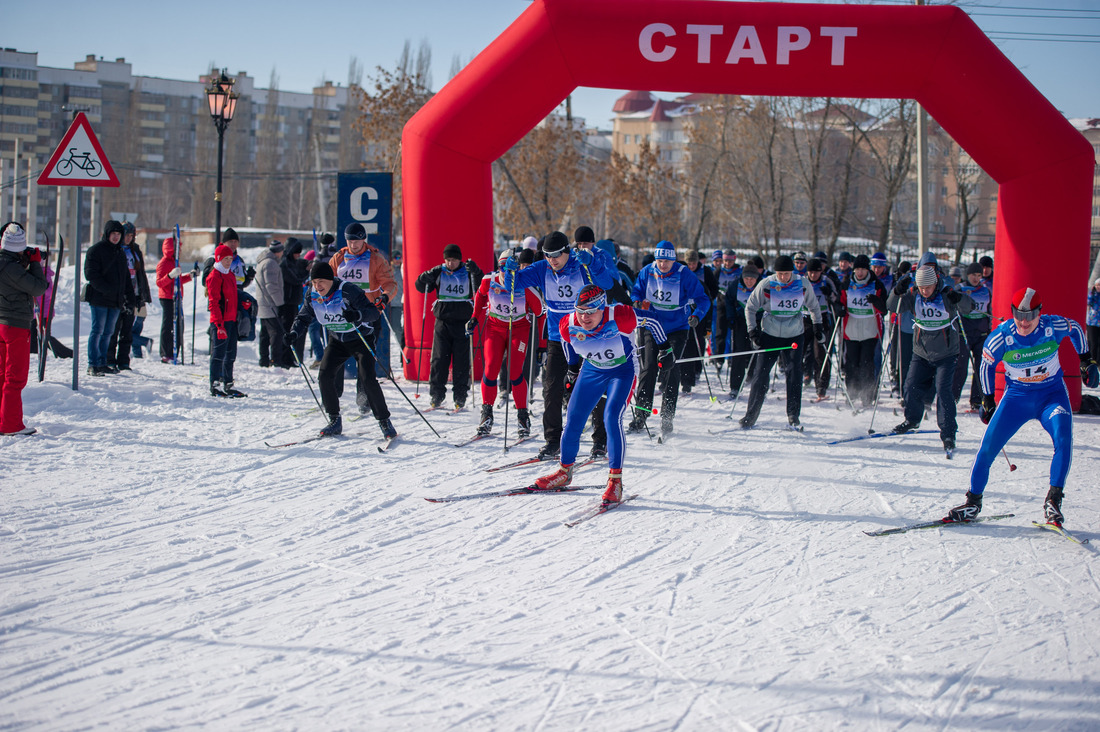 On November 29, the All-Russian record on mass achievement of GTO standards was set in Salavat, the Republic of Bashkortostan. According to official figures, 1748 people took part in the sports event, and these figures reflect only those who were in time to register. 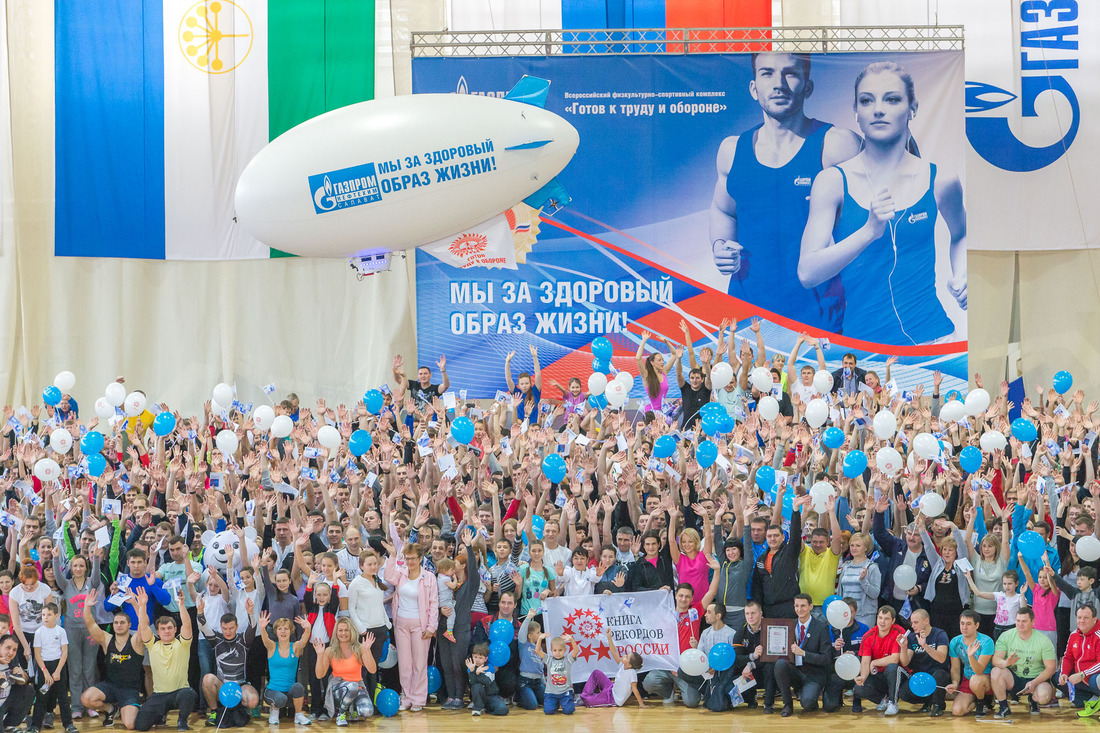 Participants of the Russian record on mass achievement of GTO standards

There were much more volunteers to hit GTO standards and set the Russian record. The organizers said there were approximately 2,500 people. All of them were employees and veterans of Gazprom neftekhim Salavat, the town-forming enterprise, together with members of their families. The achievement was officially registered by Stanislav Konenko, editor-in-chief of the Russian Record Book.