The Company has summed up the preliminary results of production activity for 9 months of 2017. 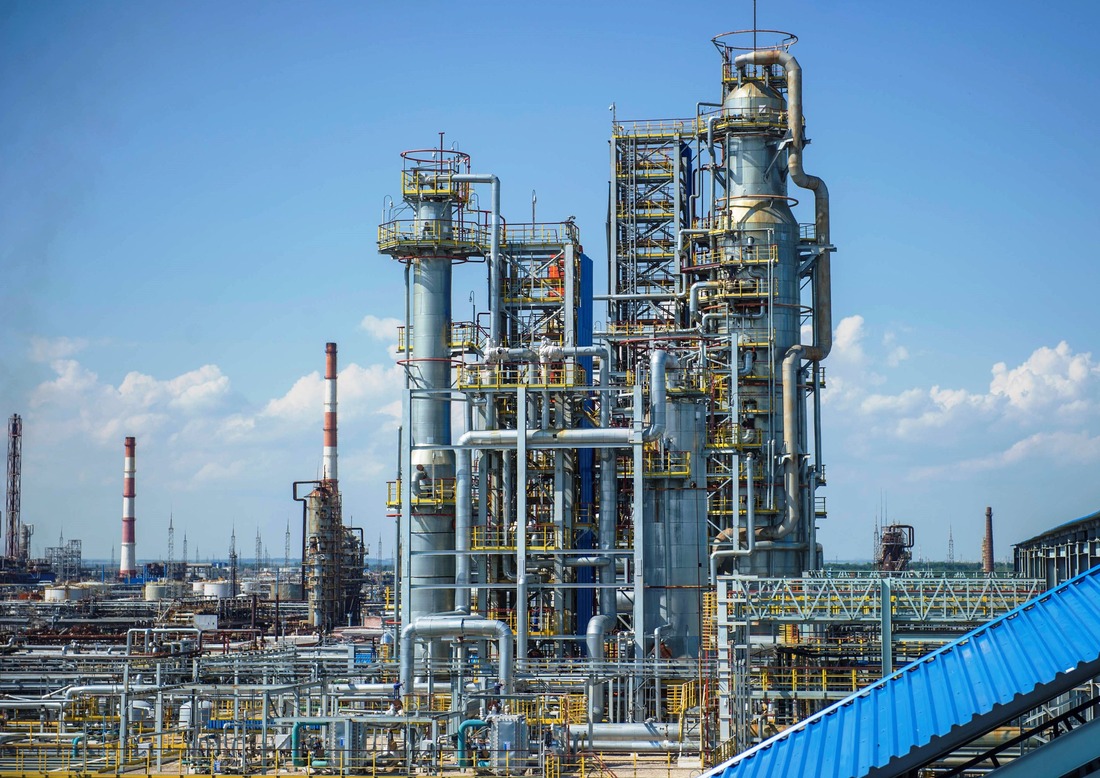 Gazprom neftekhim Salavat increased oil refining of the Tsarichanskoye oil field up to 736.7 thousand tons because of the regular increase in oil production. In comparison with the results of production activity for 9 months of 2016 the growth was 24 %. Gas condensate processing reached 3 600 thousand tons, which is 200 thousand tons more than in 2016 (+6%).

Gazprom neftekhim Salavat maintains the trend to phase out the feedstock of external counterparties and increase processing volumes of liquid hydrocarbons produced by Gazprom group companies.