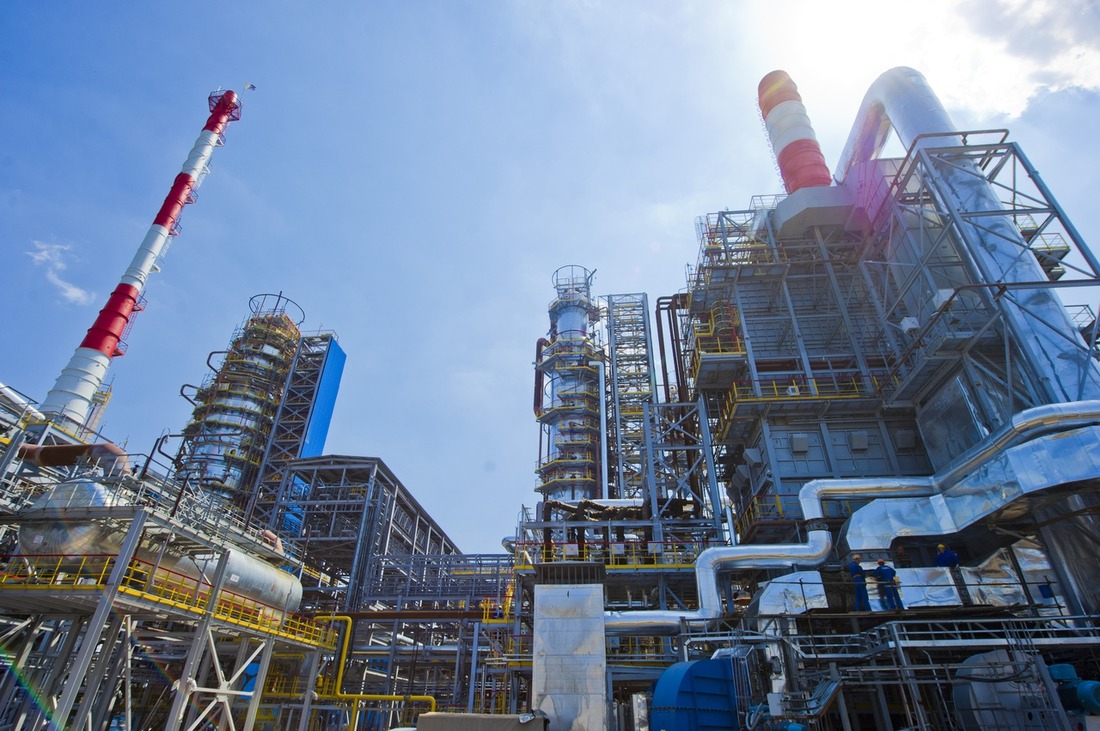 Starting this year, the Company refined 2.5 million tons of stable gas condensate (SGC). Head of Production Department of the Refinery, Nikolay Nikiforov highlighted several reasons why the plant’s facilities managed to refine such a big volume of LNG.

— Thanks to process optimization of raw hydrocarbons refining, we achieved a more uniform distillation of SGC and, therefore, a more uniform operation, — he explains. — The refining volume of gas condensate is determined by gasoline fractions yield with work-back calculation. Thus, based on the initial project, we had to produce 115 tons of gasoline fractions per hour. Step by step, we boosted feedstock refining and reached 165 tons/h. And the limit is not met yet, so we continue development. Furthermore, streams of light and heavy gasoline were technologically divided at the Refinery due to installation of separate pipelines. The whole work would not have been done without professionalism of the technical personnel.

Gain in refined volumes of hydrocarbon feedstock helped enhance yield of diesel fuel, 920.7 thousand tons of which was produced since the beginning of the year.