One of the most important projects at the Refinery, namely, revamping of the north tank farm of shop No. 10 has been completed. Six new tanks for VGO and diesel fuel storage were put into operation during the revamping. 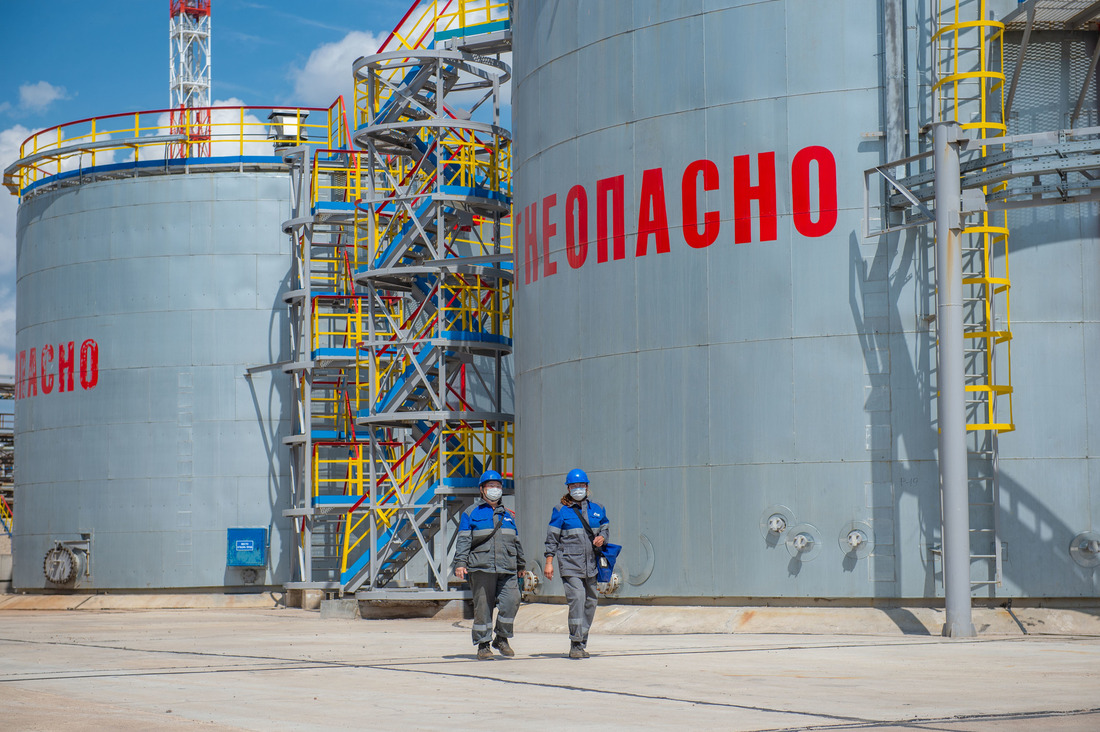 Three existing tanks were reconstructed at the farm. Another three tanks of 1000 m3 each were designed and built to replace the previous ones. New underground firewater tanks were installed there as well.

Works on tanks piping, process pipelines fitting, corrosion protection, bunding and pump connection were done at the site during construction. An instrument room for the north and south farms was built, electrical panel equipment was installed. Checkout tests for strength and tightness were carried out with successful results.

— New tanks are more capacious and advanced in the sense of compliance with environmental and industrial safety standards, — says Robert Remeyev, manager of shop No. 10. — They are equipped with the latest automation devices which are to enhance reliability of the equipment operation and staff performance.

Upon completion of the north farm revamping the Refinery plans to proceed with construction of the south farm comprising 6 tanks of 2000 m3 each. 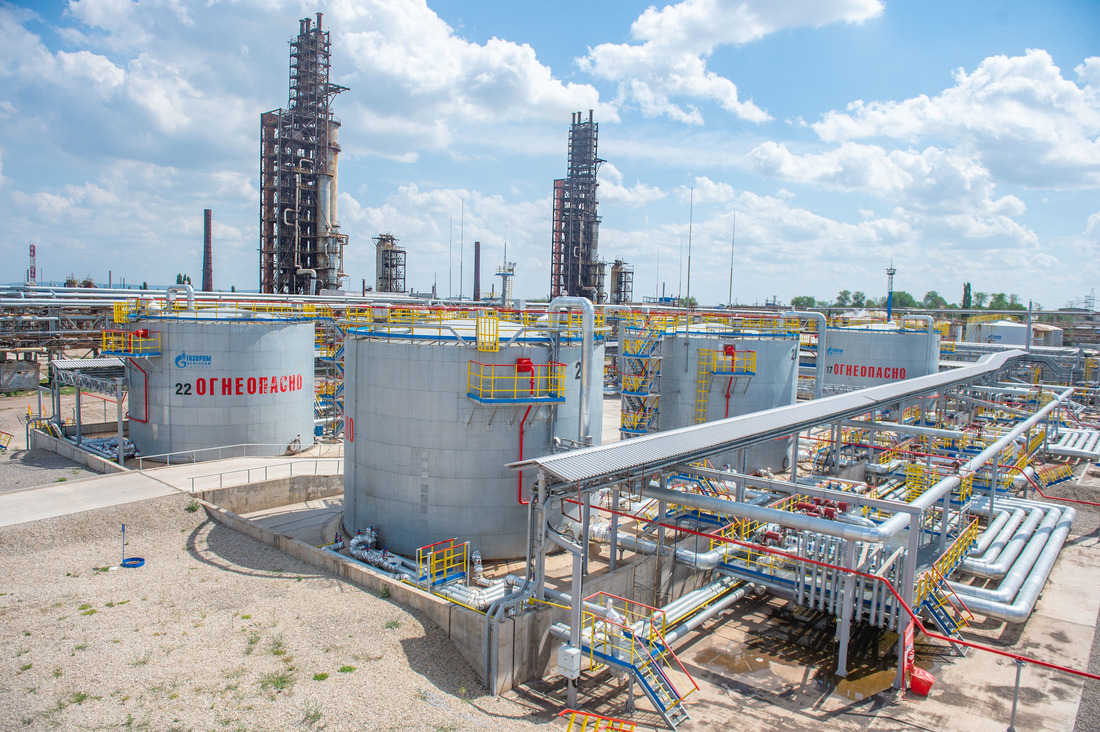 The construction is intended to bring the tank farm into compliance with regulatory documents on labor and industrial safety in force within the Russian Federation.