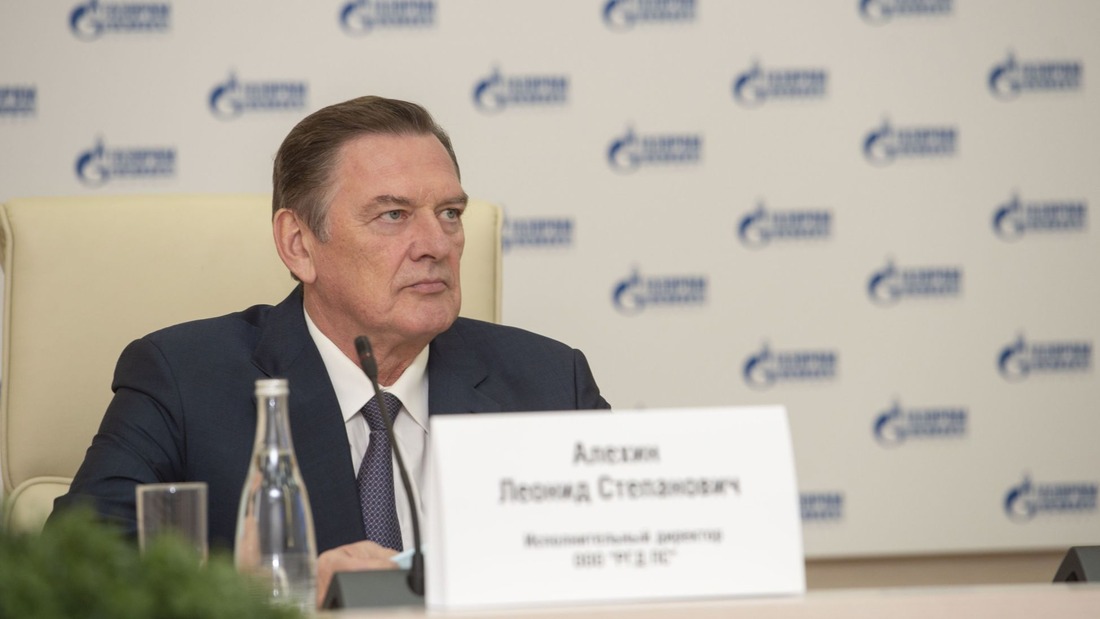 Konstantin Makhov has pointed out that a major project is to be implemented on the base of Salavat petrochemical complex in the nearest future. As a part of the new large-scale gas chemical cluster creation, the Company focuses on facilities development and modernization. Annual gas supply of 28 billion cubic meters is planned to provide the Company with feedstock. 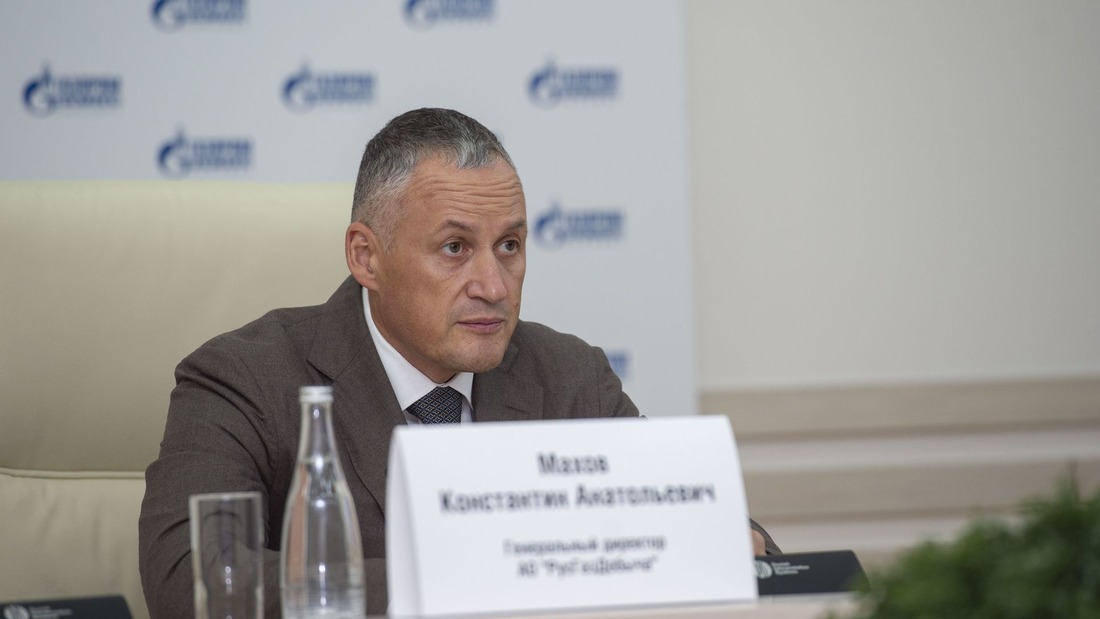 — There are additional gas volumes in the range of 28 billion cubic meters sourced from Tambeyskoye field under development — points out Konstantin Makhov. — Together with Gazprom, it was decided to build a Gas Processing Plant here. A full range of gas processing will be concentrated in Salavat. The project will incentivize investments attraction and new jobs creation. 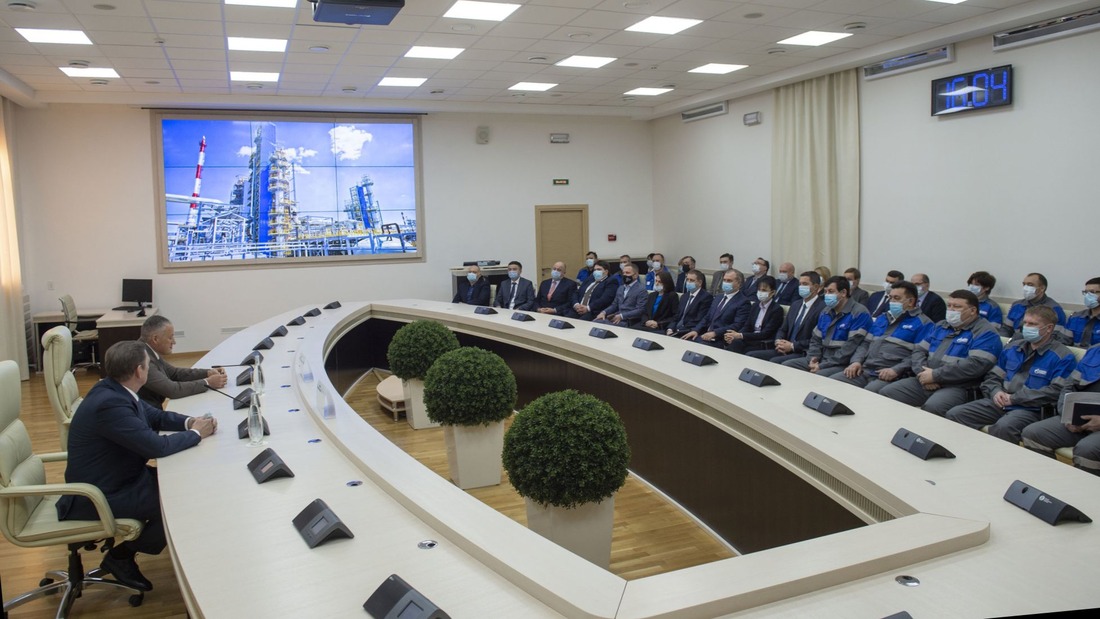 Meeting with the personnel

Leonid Alekhin was born on October 14, 1955 in Chapaevsk, Kuibyshev region.

He graduated from Kazan Institute of Chemical Technology in 1980.

An Honored Chemist of the Republic of Tatarstan.