As part of the tank farm upgrade program, new tanks will be installed in the Monomer Plant's Feed and Product Shop to provide uninterrupted feedstock (gasoline fraction) to EP-355 facility. 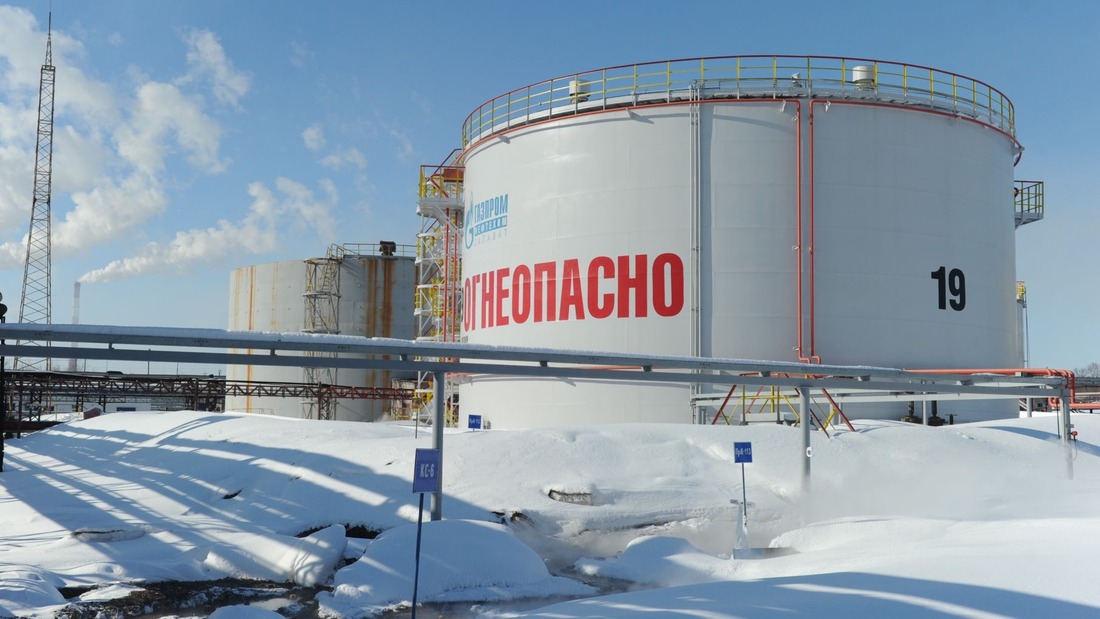 The project envisages replacement of two tanks R-6 and R-7, which have been in operation since 1983. During the industrial safety examination it was determined that these tanks require high costs to carry out their repairs. They are also outdated and do not meet modern industrial safety rules. On this basis it was decided to replace them and include in the tank farms modernization program. The project under this program is aimed at replacing such tanks and installing new ones that ensure reliable operation of our Company, protection from emergency situations and have modern control and regulation methods.

— The tanks R-6 and R-7 with the capacity of 1000 m3 each are designed to receive and store a gasoline fraction coming from the Oil Refinery with the following pumping to EP-355 facility, — says Vyacheslav Kozhemyako, Head of the Monomer Plant’s Feed and Product Shop. — Continuous operation of shops No.55 and No.56 at EP-355 depends on these tanks, that translates to the operation of the shops connected with this production. Thus, the tanks R-6 and R-7 constitute a part of a big chain of EP-355 facility and the Monomer Plant as a whole.

«SGNKhP» project institute developed designs for replacement of tanks R-6 and R-7, which include all necessary safety measures for protecting the tanks themselves, as well as the related equipment, service personnel and the environment. Earlier the operation parameters of these tanks were displayed on the secondary instrumentation. Now modern means of control and operation for these tanks via automatic control system are being introduced.

Work has already begun in the shop as part of the project. Particularly, at the moment the tank R-7 has been dismantled, the ground is being excavated in order to lay the foundation for a new tank. The tank R-6 is at the stage of preparation for dismantling. The work is supervised by representatives of the Capital Construction Department.

High quality of Gazprom neftekhim Salavat output is confirmed by certificates of conformity to ISO 9001 and 14001, the international standards of quality.