As a result of a multistage revamping of EP-300 unit of Monomer Plant, the ethylene production will be boosted from 300 to 340 kta. 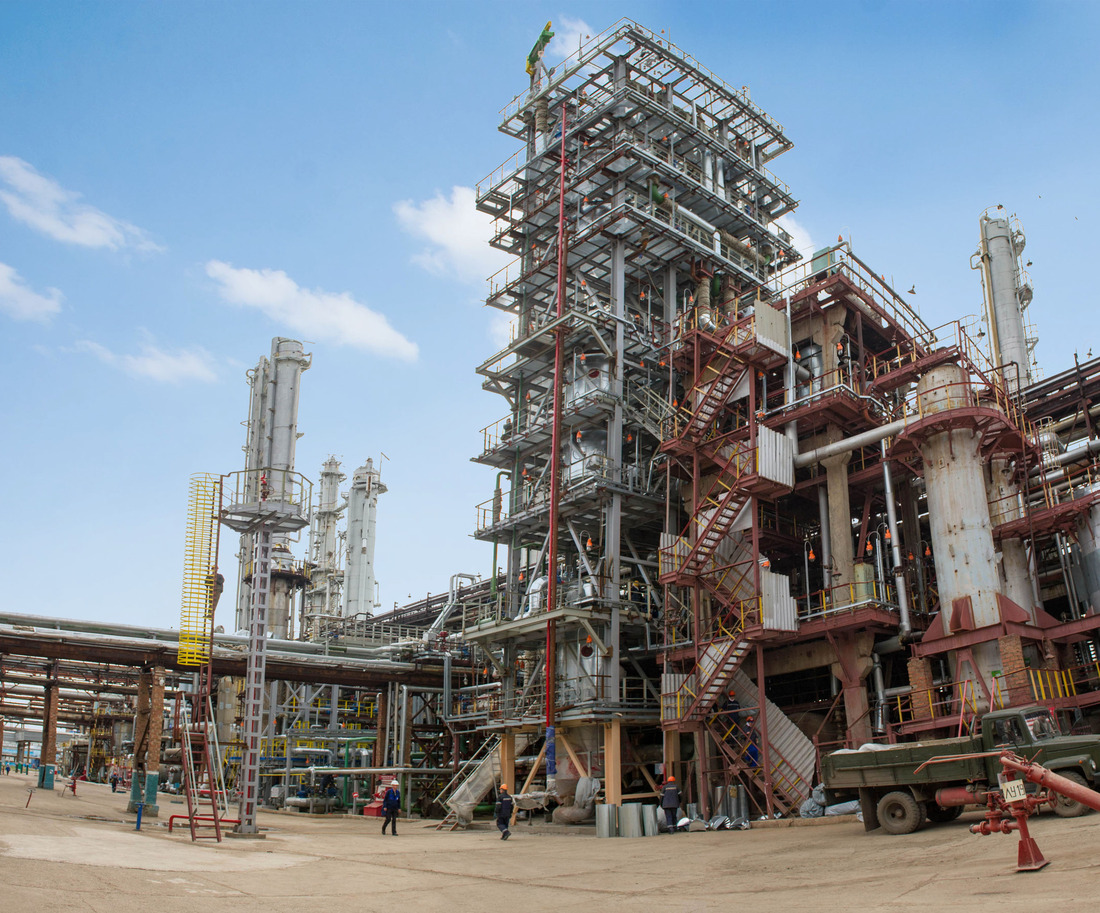 Since 2005, new equipment has regularly been put into operation at the ethylene production unit. Among the latest most significant changes undertaken at Monomer Plant is technical re-equipment of the section of acetylene hydrogenation in ethane-ethylene fraction which took place in 2015 and during which heat-exchange equipment, reactors and the catalyst were changed.

— The ethylene produced is the most popular feed in petrochemical products production. It is also used both for the Company’s own needs and at industrial enterprises of Bashkortostan and Russia, — says Igor Taratunin, Technical Director of Gazprom neftekhim Salavat. — The activities undertaken on sites let us not only increase feed processing and output but also decrease unit consumption. Such technical re-equipment will help the company to make additional profit.

Gazprom neftekhim Salavat is one of the largest oil refining and petrochemical complexes in Russia with a complete cycle of crude hydrocarbons processing. The range of products includes gasolines, diesel fuel, kerosene, other oil products, liquefied gases, butyl alcohols, plasticizers, polyethylene, polystyrene, ammonia, urea and other products. Being the major exporter in Russia, the Company constantly revamps the existing production facilities and constructs new plants, implements up-to-date automated process control systems and improves the governance structure for optimization of the Company operations.