The formal meeting of PJSC Gazprom regional policy committee was held in Ufa. 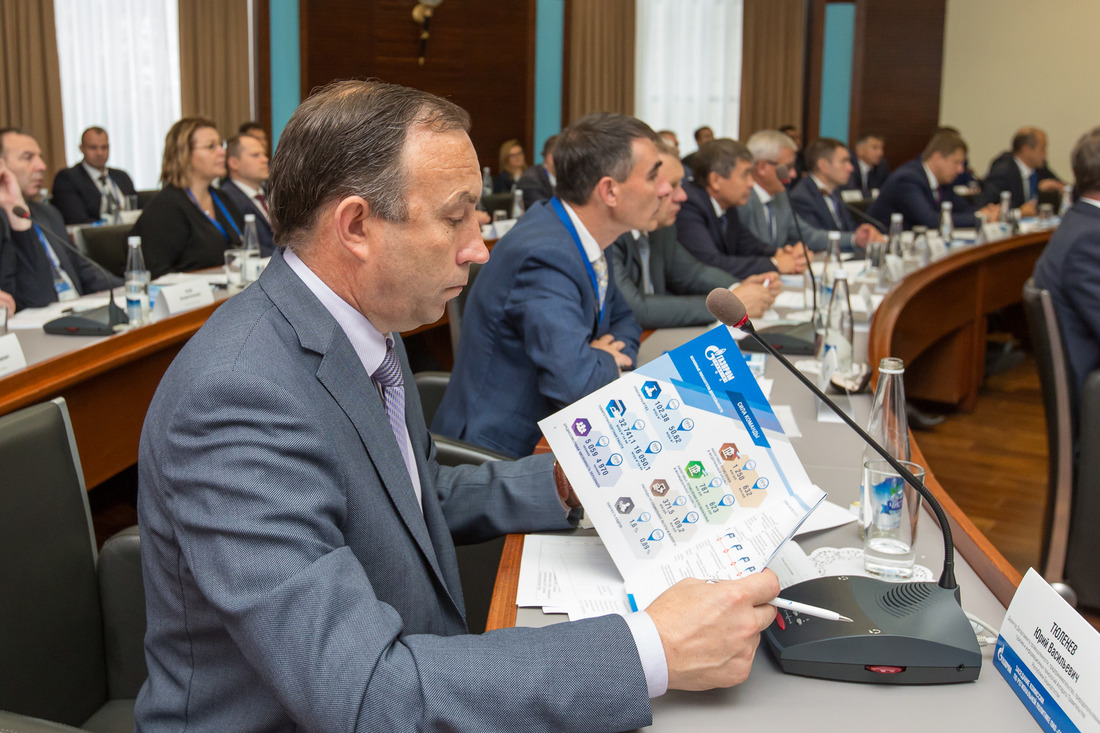 — Bashkortostan is the import substitution leader among other regions in Russia. Over five years Gazprom has purchased products to the amount of 14 billion of rubles, of which 5 billion this year, —Vitaly Markelov, Deputy Chairman of the Management Committee, PJSC Gazprom, noted in the visiting session of regional policy committee held on August, 21 in Ufa.

Ayrat Karimov, Director General of Gazprom neftekhim Salavat, told about prospects for construction of the complex for converting natural gas into ethylene and propylene

A number of other priority tasks that Gazprom and authorities of Bashkortostan set for realization in the republic were discussed at the course of the meeting. Particularly, participants considered perspectives of construction of the complex for converting natural gas into ethylene and propylene on the basis of LLC Gazprom neftekhim Salavat.

— Now we are actively working on the creation of southern economic zone that will border on Gazprom neftekhim Salavat, and we are counting on the support of Gazprom — Raif Abdrakhimov, Acting Deputy Prime Minister of the Government of the Republic of Bashkortostan, pointed out.

After the meeting participants visited LLC Gazprom transneft Ufa where they became acquainted with production control service activities and were familiarized with the exposition of multimedia information exhibition center. Delegates also visited industrial sites in PJSC UEC-UMPO and took part in discussion on increasing the reliability of AL-31ST engine. 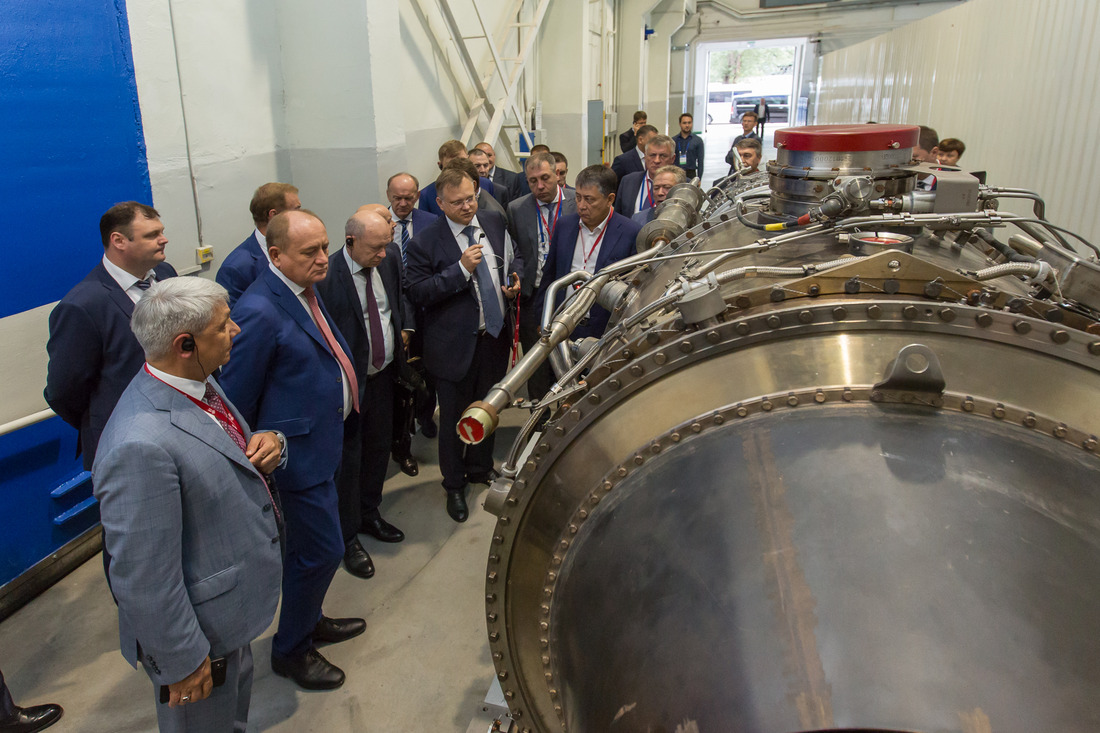 Delegation on the tour in PJSC UEC-UMPO

Closing the meeting, parties have agreed on further effective cooperation on promotion of scientific and technical potential of the republic in the interests of Gazprom. This will contribute to continued fruitful collaboration of the company and region.