Throughput of stable gas condensate at the oil refinery during the first half of 2019 (2 640.6 thousand tons) increased by 7.6% compared to analogous period of the prior year (2 454.4 thousand tons) due to an increase of the delivery scope. 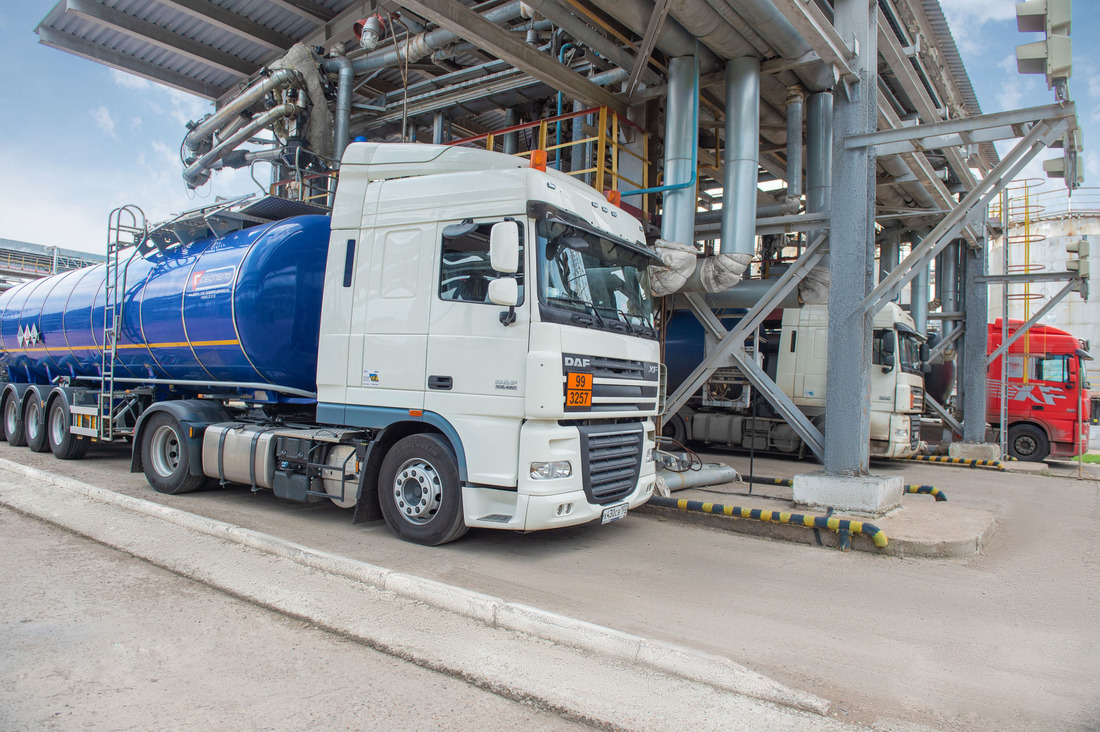 The Company raised throughput and processing depth of feedstock

Steady operation of commercial gasoline components units and beneficial market conditions made it possible to increase the output of motor gasolines (640.2 thousand tons) during the first half of 2019 by 20.6 % in comparison with the analogous period in 2018 (530.8 thousand tons).