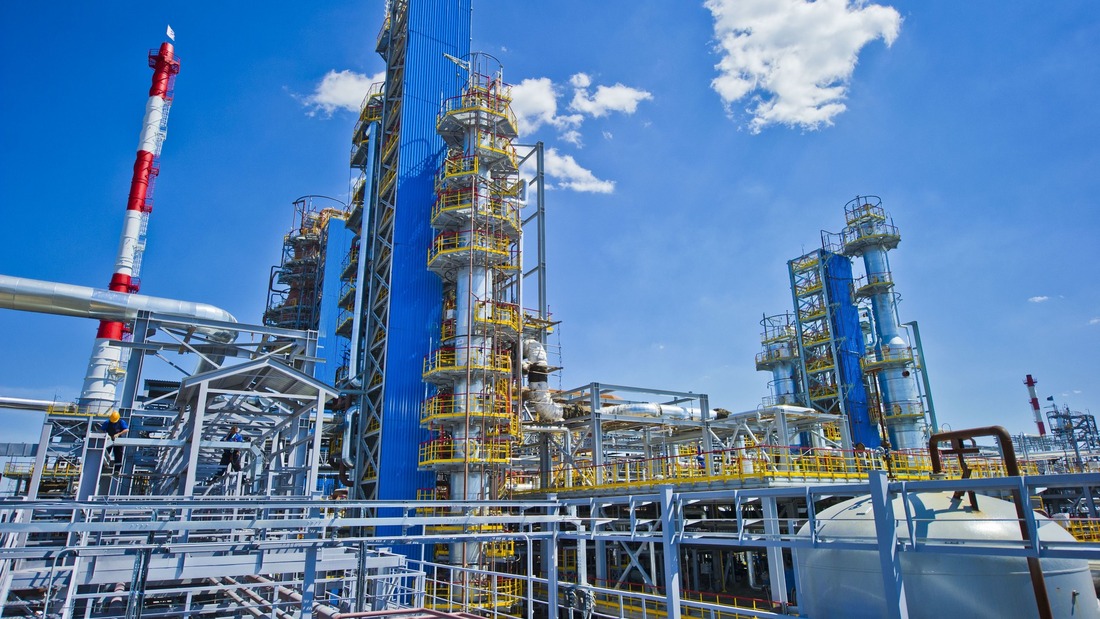 The General Meeting of Company’s Members made a resolution to terminate the powers of Ayrat Karimov, Director General. The powers of Gazprom neftekhim Salavat sole executive body (Director General) are to be transferred to another business entity (Management Company), namely, Limited Liability Company RGD pererabotka Salavat.

Thus, the powers of Gazprom neftekhim Salavat Director General are terminated. Currently Oleg Polyakov, Director General of the Management Company RGD pererabotka Salavat, acts on behalf of Gazprom neftekhim Salavat. Gazprom and RusGazDobycha entered into a contract with the purpose of collaboration in increasing the production output and processing depth of crude hydrocarbons. 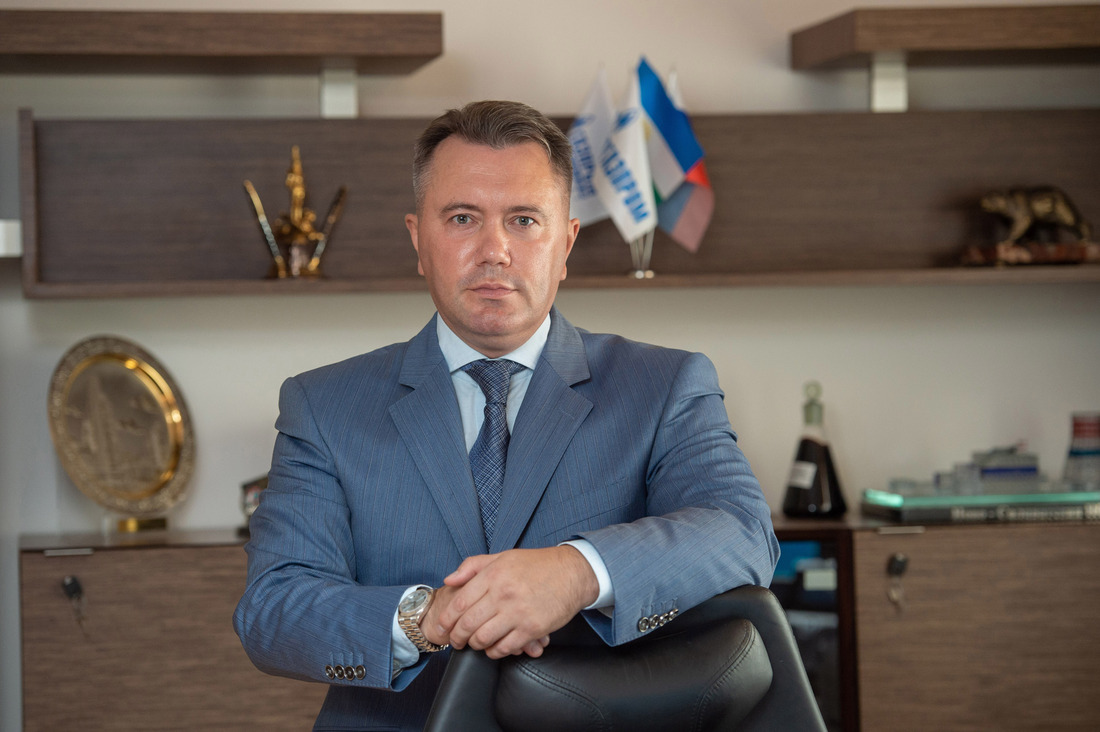 — The management of Gazprom neftekhim Salavat has been transferred for the purpose of implementing a new major project — the construction of an advanced gas processing plant — said Oleg Polyakov — Limited Liability Company RGD pererabotka Salavat is to generate a strategy of oil refining complex and suggest options for its development by modernization of existing capacities and construction of new ones. It is planned to supply 28 billion cubic meters of gas to Salavat annually. A new large gas chemical cluster will be created on the basis of Salavat, which can become the third largest one in Russia after Amur Gas Processing Plant and Ust-Luga Complex.

The new project is supposed to become an incentive for investment raising and competence development. New jobs are to be created. The project is supported by Gazprom and regional authorities.