Gazprom neftekhim Salavat has increased its benzene production capacity. This was made possible partly owing to the implementation of a rationalization proposal. 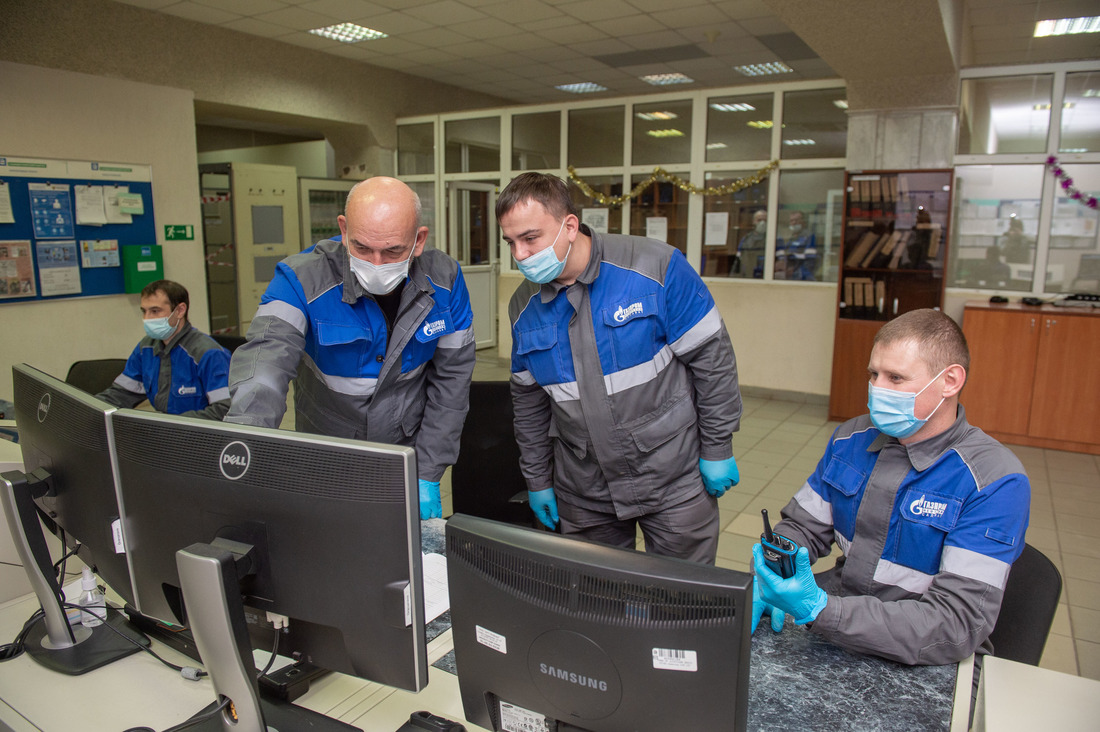 As part of the rationalization idea, the measures developed and introduced by a team of like-minded colleagues — the management and specialists of Gazprom neftekhim Salavat — were implemented at the Rectification Unit of Shop No. 58 of the Monomer Plant. In particular, a valve and flow metering equipment were installed on the line of hydrogen containing gas supply after the cold block to the hydrodealkylation section.

Such a scheme allowed to boost production efficiency, increase hydrogen concentration, reduce losses of valuable components with fuel and their recovery at production site. Besides, there was additional hydrogen produced and it became possible to transfer it to the Oil Refinery.

— The scheme was implemented in 2016, to determine its effectiveness, a trial run was conducted during which all the expected advantages were confirmed. Based on the achieved performance, the results of the trial run were found positive. In the meantime, it was decided to continue supply of hydrogen containing gas through the newly mounted line from the cold block to the hydrodealkylation section for further possible boost of benzene production capacity and increase of operational reliability, — says Igor Ignatyev, Head of Production, the Monomer Plant.

The staff of Shop No. 58 took part in the implementation of the activities aimed at identification of the shop’s week points. As a result of the improvement of the flow diagram and execution of certain works on replacement of pumping equipment, use of new catalysts, zeolites, replacement of contact devices of column equipment, reactors and furnaces, benzene production was increased to 158 thousand tons in 2020.